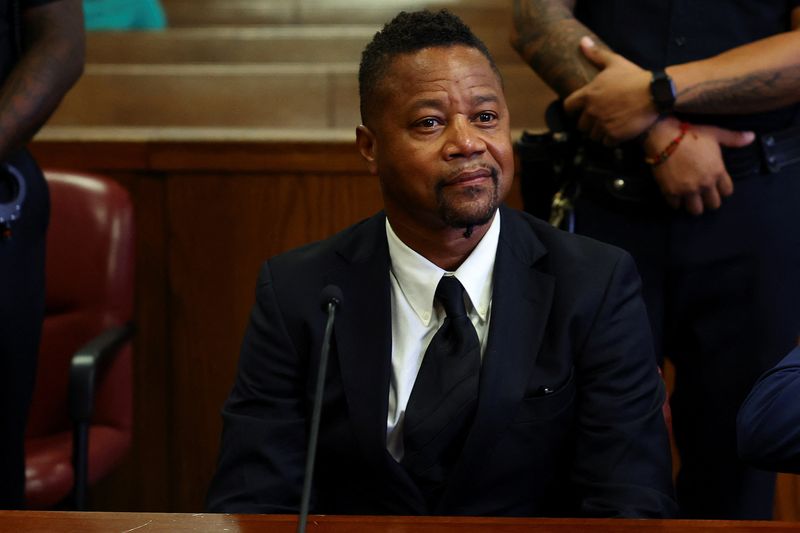 Actor Cuba Gooding Jr. appears in New York Criminal Court for his sentencing hearing after he pleaded guilty to a misdemeanor count of forcibly touching a woman at a New York nightclub in 2018, in Manhattan in New York City, New York, U.S., October 13, 20

(Reuters) — Actor Cuba Gooding Jr. pleaded guilty on Thursday to a single count of harassment under an agreement with prosecutors sparing him any jail time while disposing of a criminal case that stemmed from allegations by several women of sexual misconduct.

The second-degree harassment citation, classified as a non-criminal violation in New York state’s penal code, akin to trespassing, will remain on Gooding’s record, but his guilty plea in April to a more serious criminal misdemeanor of forcible touching will be expunged, a spokesperson for the Manhattan district attorney said.

Gooding, 54, was permitted to withdraw his earlier plea after prosecutors affirmed in court that had met the terms of April’s conditional plea deal by remaining in court-ordered alcohol and behavior modification treatment for six months with no further arrests.

As part of his original plea, which stemmed from forcibly kissing a woman at a nightclub in September 2018, Gooding also admitted to subjecting two other women to non-consensual physical contact in October 2018 and June 2019.

The Oscar-winning actor, accused of rape in a separate civil lawsuit filed in federal court, is one of numerous powerful men in Hollywood publicly accused of sexual abuse since allegations against movie producer Harvey Weinstein triggered the global #MeToo movement in 2017. Gooding has denied the rape allegations.

One of Gooding’s lawyers, Frank Rothman, told Reuters that Gooding’s harassment plea in Manhattan benefits his client by avoiding a criminal record as well as sparing him further jail time.

«There were three victims that resulted in six counts in an indictment. Charges relating to two out of the three were dismissed outright, and the third ended up in a plea to harassment as a violation,» Rothman said.

At the time original plea deal was reached in April, Assistant District Attorney Coleen Balbert said in court that the agreement came after «lengthy discussions between the defense, myself and the complaining witnesses in this case.»

Balbert said the plea deal would spare the accusers from having to testify or face cross-examination at a trial.

But one of Gooding’s accusers, Kelsey Harbert, expressed outrage at the outcome of the case during an online news conference with her lawyer, Gloria Allred.

«I’ve waited three years for the opportunity to speak about the injustice of Cuba Gooding Jr. I had hoped to do so in the context of a trial in which he would be held accountable to the irreparable damage he did to me one summer night in 2019,» Herbert said. 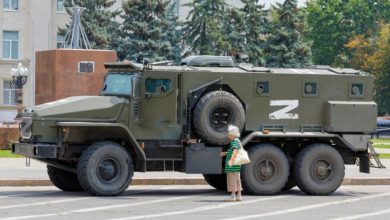 Ukraine says more than 600 settlements liberated in past month, including 75 in Kherson 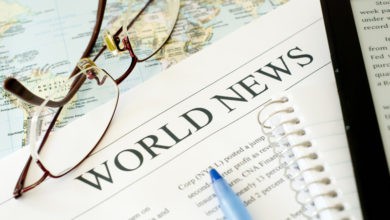 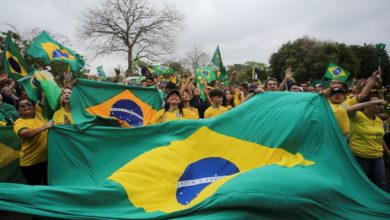