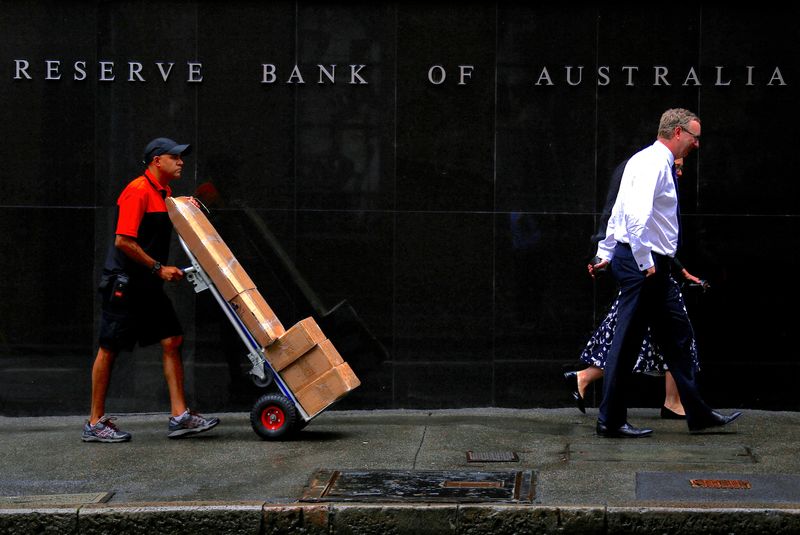 SYDNEY (Reuters) -Australia’s Labor government on Tuesday used its first budget in a decade to emphasise sense and stability, promising tough spending controls as it forecast deficits as far as the eye can see.

Keen to avoid a repeat of the market mayhem that followed Britain’s fiscal fiasco, Treasurer Jim Chalmers confined himself to meeting the modest A$7.5 billion ($4.74 billion) of pledges made when winning election back in May, focused mainly on assistance with child care, parental leave and health.

While downgrading forecasts for economic growth at home and abroad, Chalmers said fiscal settings still had to be restrained to aid the Reserve Bank of Australia (RBA) in its struggle to subdue red-hot inflation.

Crucially, there were no nasty surprises for investors as all the main deficit and economic forecasts were well within analysts’ expectations.

«We now confront the prospect of a third global downturn in a decade and a half,» Chalmers told parliament. The budget «provides cost of living relief which is responsible, not reckless – to make life easier for Australians, without adding to inflation.»

All talk of tax cuts was banished, with Chalmers instead citing almost A$29 billion in budget savings coming partly from cuts to outlays planned by the previous coalition government.

Luckily for Labor, the budget deficit had already been halved by a mix of high prices for many of Australia’s major commodity exports and a surprisingly strong labour market that took unemployment to 48-year lows at 3.4%.

The deficit for the year to June 2023 is now forecast at A$36.9 billion ($23.3 billion), down from A$77.9 billion seen in a pre-election update in April, and a relatively frugal 1.5% of GDP by international standards.

The annual deficit was then expected to widen to around A$50 billion by 2025/26 as commodity prices cooled and spending pressures mounted, especially for health care.

High commodity prices are delivering a large windfall in the budget, which should improve fiscal outcomes that underpin Australia’s triple-A rating, S&P said on the budget announcement.

«The budget reprioritizes previously allocated funding to the new government’s policy agenda and limits new spending in the immediate future,» he said.

Moody’s (NYSE:MCO) said the budget was a positive first step towards repairing the country’s fiscal metrics.

THE COST OF BORROWING

Australia’s A$2 trillion in annual gross domestic product (GDP) was seen growing 3.25% this year, before braking to 1.5% in 2023/24 as higher interest rates lifted unemployment to 4.5%.

The RBA has hiked rates by 250 basis points since May to reach 2.6%, and markets are wagering they might have to go as far as 4.0% to bring inflation under control.

Official data out Wednesday could show inflation hit 7% in the third quarter, with even higher numbers expected this quarter as recent flooding lifts food prices.

An intial funding of A$350 million was set aside to build one million affordable homes over five years from 2024, as the government looks to mitigate the country’s housing crisis.

Chalmers said the government will partner with institutional investors, including the country’s about A$3 trillion ($1.90 trillion) pensions industry, to deliver these homes.

Environmental disasters are becoming almost routine in Australia as floods follow bush fires, and Tuesday’s budget set aside an extra A$3 billion for assistance this year.

Also expanding rapidly is the cost of government borrowing, with interest payments seen rising 14% a year for the next decade — the single fastest growing budget expense.

This is a major reason Australia is one of only eight nations that can boast a triple-A credit rating, and the major agencies have a stable outlook on the debt. 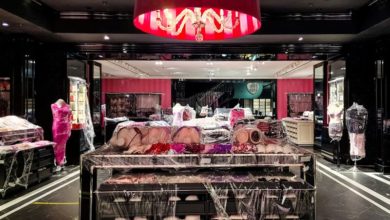 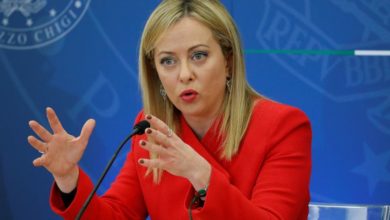 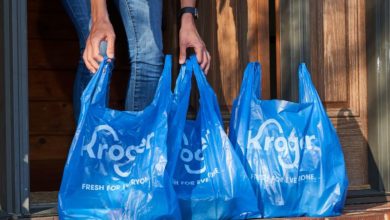