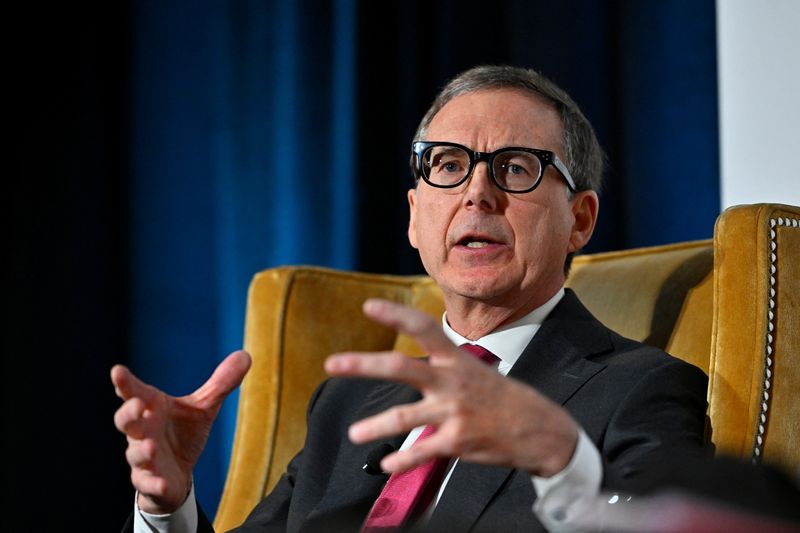 OTTAWA, Jan 25 (Reuters) — More women have joined the Canadian workforce recently, helping offset labor shortages, and one reason could be a program by Prime Minister Justin Trudeau’s government to cut child-care costs, the Bank of Canada said on Wednesday.

«The recent rise in the participation of prime-age Canadians, especially women, has somewhat offset the effect of aging,» it said, noting the participation rate for prime-age women was at a near record high 84.9%, and the increase had been notable for women with young children.

This could in part be due to a multi-billion dollar program the federal Liberal government introduced last year to cut the costs of child care and encourage more women to work, it said.

«The increase in the participation of prime-age women has expanded the labor force by almost 100,000, helping ease firms’ labor shortages and hiring challenges,» the bank said in its quarterly Monetary Policy Report.

Immigration is another factor helping mitigate the effects of a tight labor market. About 480,000 newcomers joined the labor force between December 2020 and December 2022.

Column-Is Brazil another BRIC in the wall? :Mike Dolan 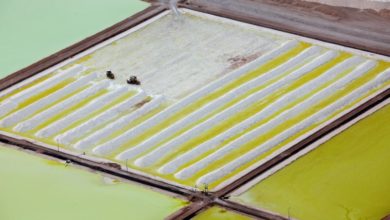