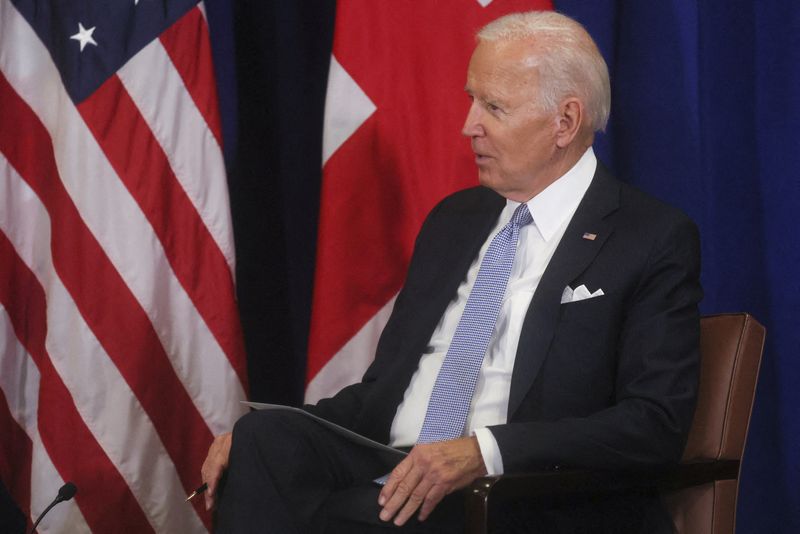 FILE PHOTO: U.S. President Joe Biden talks to British Prime Minister Liz Truss as they hold a bilateral meeting on the sidelines of the 77th Session of the United Nations General Assembly at U.N. Headquarters in New York City, U.S., September 21, 2022. RE

PITTSBURGH (Reuters) — President Joe Biden expressed concern on Thursday about the prospects for future U.S. assistance to Ukraine if Republicans win control of one or both houses of the U.S. Congress in Nov. 8 elections.

«I am worried,» Biden told reporters during a stop at a sandwich shop in Pittsburgh, when asked about the impact on Ukraine aid if Republicans win.

Biden was in Pittsburgh campaigning for Democrat John Fetterman, whose U.S. Senate race against Republican Mehmet Oz will help determine whether Democrats maintain control of the Senate.

Republicans are divided between those who see a need to rein in Russia and others who prefer a more isolationist foreign policy.

The United States has supplied more than $17.5 billion in U.S. security assistance to Ukraine since Russia invaded on Feb. 24.

Trump urges House Republicans to back McCarthy for speaker

McCarthy’s Moderate Republican Allies Have Their Own Debt-Ceiling Ideas 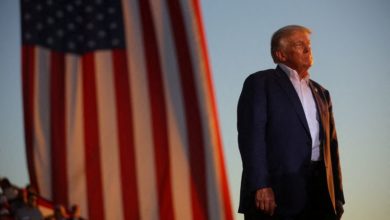