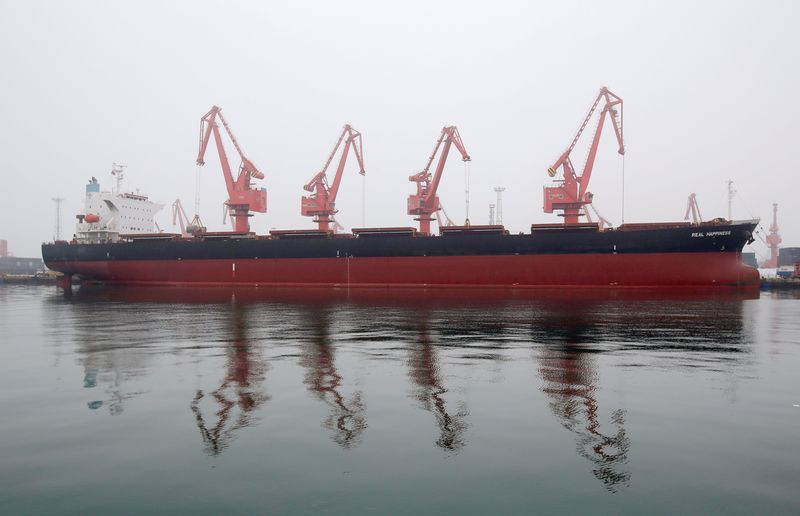 By Dominique Patton and Chen Aizhu

(Reuters) — China’s diesel exports in September surged to their highest in more than a year while aviation fuel shipments were the most in 29 months as refiners rushed to cash in on robust export margins, data showed on Monday.

Exports of diesel fuel last month more than doubled from a year earlier to 1.73 million tonnes, the highest monthly rate since July 2021, according to data from the General Administration of Customs. That was up from 830,000 tonnes in August and 780,000 tonnes a year ago.

Exports of aviation fuel, including refuelling at Chinese airports for airlines plying international routes, jumped by 38.6% from a year earlier to 1.23 million tonnes last month. This is the highest monthly volume since April 2020, the data showed.

Data from air traffic tracking specialist Variflight showed total passenger flight turnover last month, including departures and landings, amounted to 369,536 trips, which was 36.5% lower than August and 42% less than September of 2021.

China had maintained broad curbs on fuel exports this year, resulting in total fuel exports in the first nine months of 2022 falling 28% from a year earlier.

But in an about-turn in fuel trade policy, Beijing in late September released an additional large batch of 15 million tonnes of export quotas, including 13.25 million tonnes for gasoline, diesel and jet fuel, with the remainder for marine fuel.

The move was seen helping to bolster exports in the coming months and likely through March of 2023.

Data also showed liquefied natural gas (LNG) imports rebounded to 5.9 million tonnes ahead of the winter heating season, the highest monthly volume since January, though that was 11.6% below the year-ago level.

Year-to-date shipments were also down 20% from the same period in 2021 at 46.51 million tonnes, with whole-year imports on track to post the first major decline since China began importing the super-chilled fuel in 2006, as COVID restrictions and high global prices blunted Chinese purchases.

Despite the fall in total LNG imports, China, which is set to fall behind Japan this year to become the world’s second largest LNG importer, shipped in 819,345 tonnes of the fuel from Russia last month, up 33% from a year ago, customs data showed.

The September volume is the highest since at least February of 2019, according to Reuters’ record of customs figures. 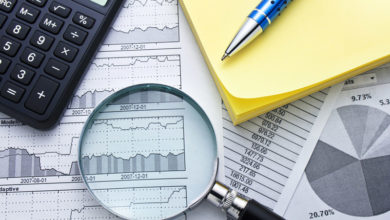 Food prices to edge down in 2023 as recession looms — Rabobank 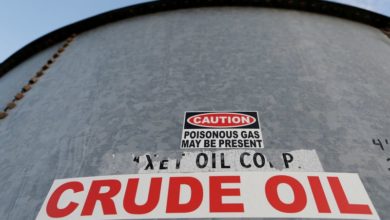