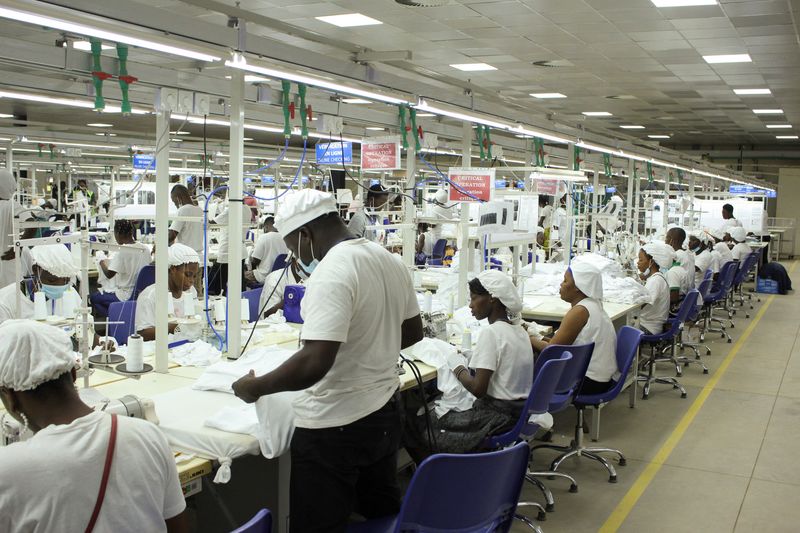 GLO-DJIGBE, Benin (Reuters) — On a large factory floor in southwestern Benin, dozens of young people cut, stitch and assemble cotton shirts — part of a major push by the West African country to develop its textile sector.

Benin has in the last few years become Africa’s leading cotton producer, with annual production of 728,000 tonnes in 2020/21, according to government figures. It exports almost all of that raw, with the majority going to Bangladesh.

Now, an initiative is under way to create jobs and revenue by processing the cotton locally, with the goal of exporting apparel to consumer markets in Europe, Asia, Africa and the United States.

«We have decided that in this country, we are no longer going to sell this cotton raw. We are going to transform this cotton, in particular by installing integrated textile factories,» said Letondji Beheton, managing director of the Glo-Djigbe Industrial Zone (GDIZ), about 45 km from Cotonou.

GDIZ started two years ago as the result of a partnership between the government and Arise Integrated Industrial Platforms (Arise IIP), a pan-African venture partly owned by the Africa Finance Corporation.

More than $1 billion has been invested in the zone so far, which will include textile factories as well as cashew processing units, pharmaceutical processing units, and more, said Beheton. Only a quarter of it has been developed so far.

Although the systems are not yet in place to get cotton from field to factory, GDIZ has started training about 1,000 garment workers using imported materials for now.

«When the Glo-Djigbe factory starts its activities, I am sure that we will earn more,» said 46-year-old cotton farmer Leonard Madjaedou, who has benefited from government support to boost his yields.

In 13 months, the industrial zone aims to employ 15,000 people in three textile factories that will have a processing capacity of about 40,000 tonnes of cotton fibre, Beheton said.

Eventually, he envisages a multi-billion dollar industry that could process the majority of Benin’s cotton.

Cotton is grown in several West African countries including Mali, Togo, Burkina Faso and Ivory Coast, but most is exported raw with little industrial processing across the region. 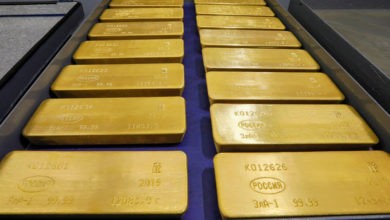