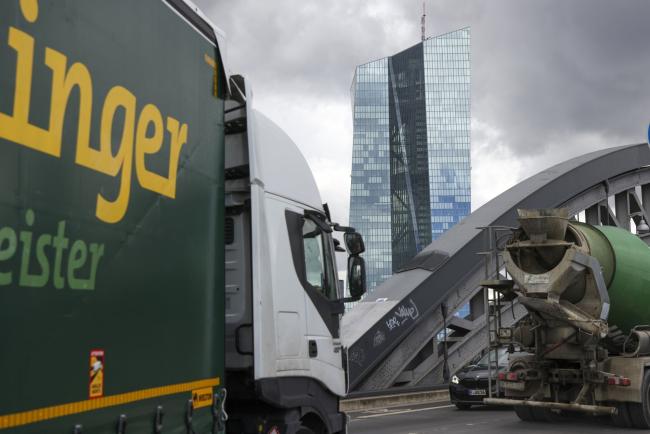 &copy Bloomberg. Trucks travel along a bridge over the River Main near the European Central Bank (ECB) headquarters in Frankfurt, Germany, on Thursday, Sept. 8, 2022. The ECB is on the brink of a jumbo three-quarter-point increase in interest rates to wrest back control over record inflation, even as the risk of a euro-zone recession rises. Photographer: Alex Kraus/Bloomberg

(Bloomberg) — The European Central Bank should lift borrowing costs by 75 basis points at its next two meetings in October and December, according to Governing Council member Bostjan Vasle.

Doing so would bring euro-area interest rates “close to what we estimate” is a level that’s neither accommodative nor restrictive, the Slovenian central bank governor said Wednesday in an interview. It would also open the debate for further steps like shrinking the ECB’s balance sheet, he said.

“The time to think about asset purchases as further steps of normalization of monetary policy will come after we reach the neutral interest rate and discuss hikes above it,” Vasle said. “We will have to think about shrinking the balance sheet, probably in 2023.”

Facing inflation of almost 10%, ECB officials are expected to repeat September’s three-quarter-point boost to interest rates when they meet next week. Vasle isn’t alone in backing such a step, with hawkish officials Lithuania, Latvia and Austria — among others — thinking similarly.

Vasle warned that euro-area inflation is becoming increasingly broad based, and that future data will determine how far above neutral the ECB will have to proceed to tame price pressures.

“In Slovenia, more than 70% of products have seen price increases at levels above 5%, with upside risks not subsiding,” he said. 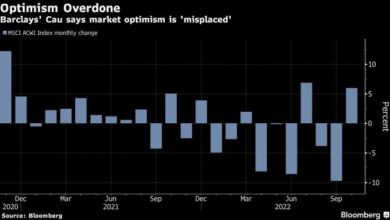 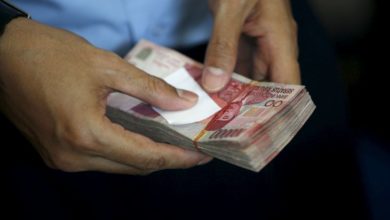