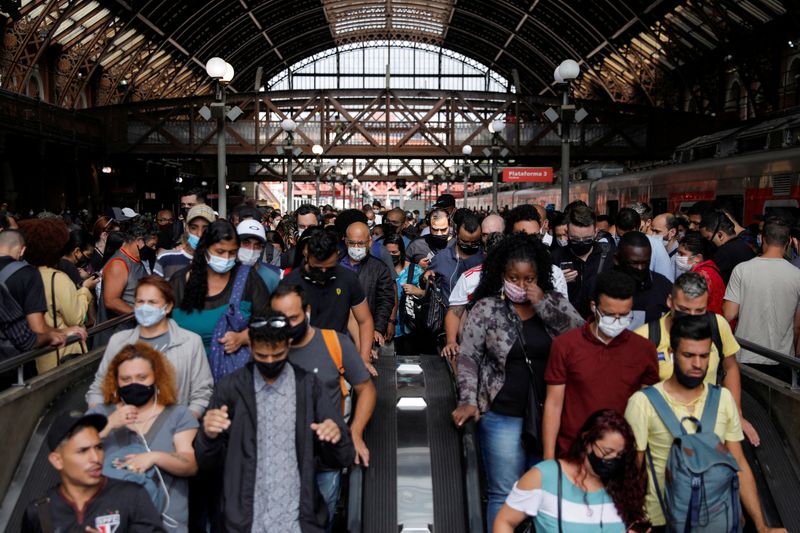 FILE PHOTO: People use escalators after disembarking from a train at the Luz station in Sao Paulo, Brazil January 12, 2022. REUTERS/Amanda Perobelli/File Photo

Large commodity exporters like Brazil and Indonesia performed «surprisingly well» in the wake of the Russian invasion of Ukraine, Moody’s said in a report, reaping large benefits from the surge in energy, metals and agricultural commodity prices.

On the other hand, economies less dependent on commodities such as Mexico and Vietnam also outperformed as geopolitical tensions between Russia and the West bubbled, prompting new investments in manufacturing and bolstering exports of autos, electronics and semiconductor components.

These factors, Moody’s said, have limited the damage to emerging market currency and equity markets from the tightening monetary policy cycle in developed economies, spearheaded by the U.S. Federal Reserve.

Despite that, greater reliance on commodity prices, volatile currencies and less recourse to countercyclical fiscal policy could lead Latin American emerging countries to a sharper contraction than in other emerging regions, Moody’s said.

«The lack of robust fiscal shock absorbers and lingering barriers to investment make for a more protracted recovery, with unemployment rates remaining elevated well into 2024.»

Mexico is set to grow 1.0% in 2023, but a scenario of continued high inflation and an aggressive Fed could drag the country’s economy to a 2.5% contraction, Moody’s said.

Brazil is expected to grow 0.8% in 2023, but a debt crisis scenario could lead the largest Latin American economy to shrink by 3.2%.

China’s economy, on the other hand, is likely to grow 4.3% in 2023, Moody’s said, given its ability to limit «the decline in the yuan, which makes for a smaller rise in imported inflation and enables policymakers to enact stimulus earlier without fears of stoking price pressures.» 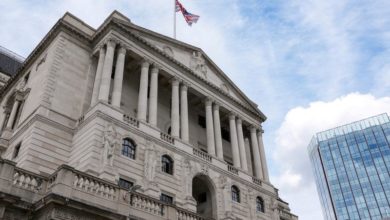 Bank of England’s Tenreyro sees rates on hold, then falling in 2024 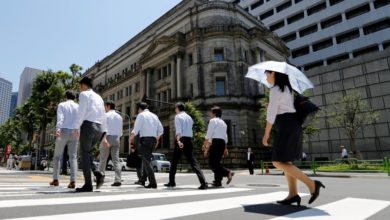 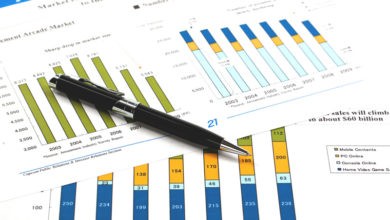