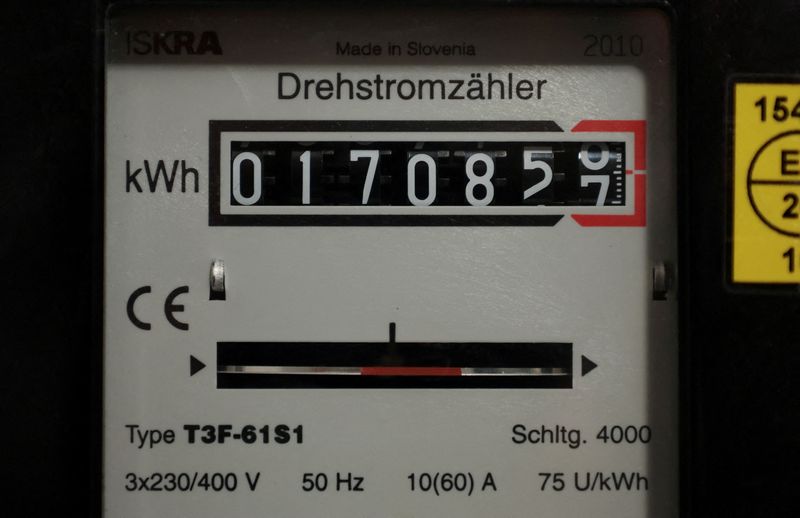 FILE PHOTO: A gas meter is pictured in a cellar of a home in Bad Honnef near Bonn, Germany, January 4, 2022 as energy costs in the EU are rising. REUTERS/Wolfgang Rattay/File Photo

BRUSSELS (Reuters) — European Union leaders meeting this week are set to endorse the bloc’s latest proposals to curb energy prices, but pressure Brussels to go further and cap the price of gas used in power generation, according to a draft of their meeting conclusions.

At their Oct. 20-21 summit, leaders will discuss a package of proposals made by the European Commission on Tuesday to attempt to pull down high energy prices that are stoking inflation and the looming threat of a recession.

A revised draft of their summit conclusions said EU leaders would broadly endorse the proposals — including plans to launch an alternative price benchmark for liquefied natural gas and start joint gas buying among EU countries.

The proposals each need support from a reinforced majority of EU countries — at least 15 members representing at least 65% of the bloc’s population.

The Commission proposals did not include an immediate cap on gas prices, which most EU countries say they want, but said Brussels could draft another proposal to set a temporary price limit on the Title Transfer Facility (TTF) Dutch gas hub subject to certain conditions.

EU leaders look set to back that idea, asking Brussels to examine a «temporary dynamic price corridor» on gas transactions, according to their draft conclusions.

But with many countries seeking tougher action to contain prices, the draft would also ask the Commission to «propose a temporary EU framework to cap the price of gas in electricity generation at a level that helps bring down electricity prices».

That idea — known as the «Iberian mechanism» because Spain and Portugal have already introduced it — was not included in the EU’s proposals. European Commission President Ursula von der Leyen said on Tuesday Brussels was still assessing the idea, including how it would be funded.

The conclusions may struggle to win support from all leaders, since countries are split over the Iberian mechanism. France and others support it as a way to curb power prices, while Germany and the Netherlands fear it would cause an increase in gas demand. 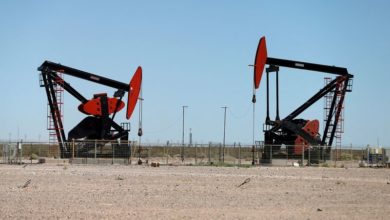 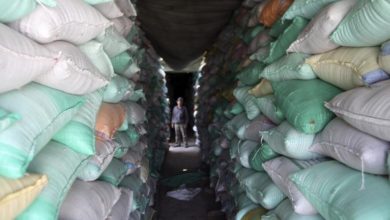