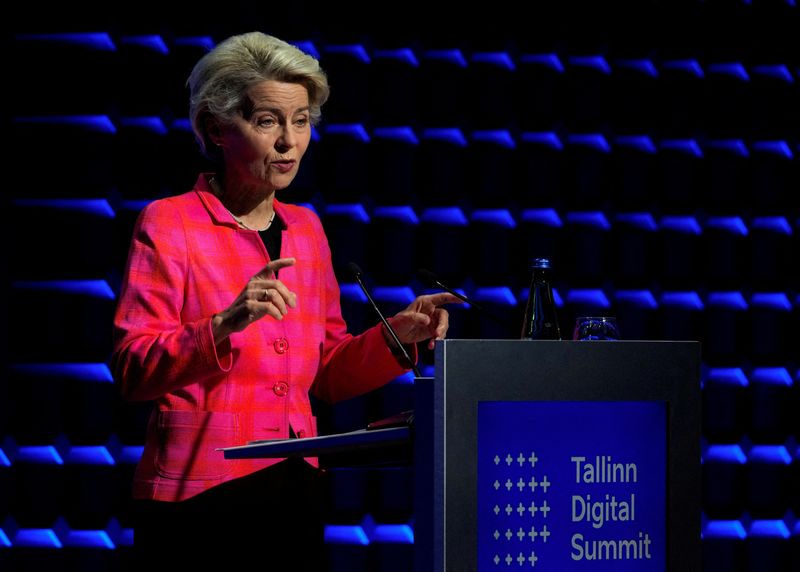 BRUSSELS (Reuters) — A scheme used in Spain and Portugal to cap the price of gas used to generate electricity is worth considering for implementation across the European Union, European Commission President Ursula von der Leyen said on Wednesday.

«It really merits to be considered at EU level. There are still questions to be answered but I want to leave no stone unturned,» von der Leyen told a meeting of the European Parliament in Strasbourg.

Gasoline queues return in Venezuela as refineries fail to produce