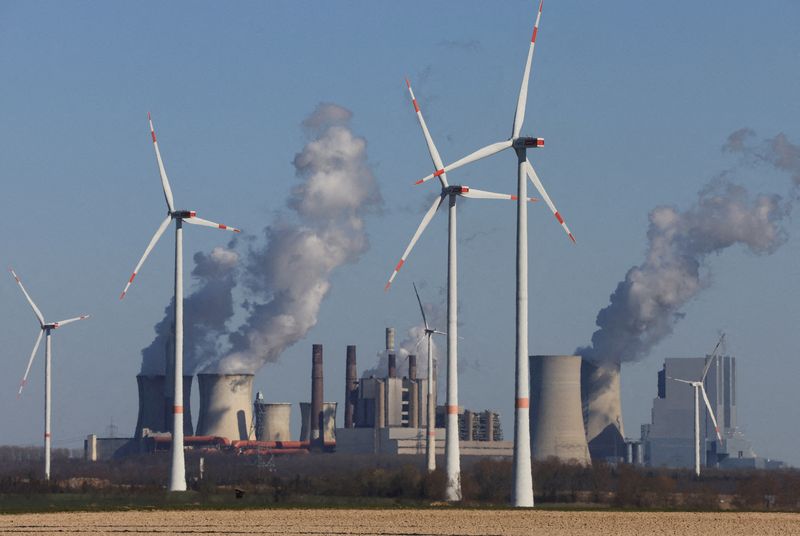 PARIS (Reuters) — European electricity use is falling to levels seen during the worst of the COVID-19 pandemic although some countries need to curb consumption further to prepare for a possible energy supply crunch this winter, a Reuters analysis of power data shows.

European countries are racing to save energy going into the winter following a collapse in Russian gas exports in response to Western sanctions. Widespread outages in France’s ageing nuclear fleet have exacerbated Europe’s tight power supplies.

To avoid forced power outages during peak winter demand, EU energy ministers agreed at the end of September to curb electricity consumption by 10% on a voluntary basis and committed to a mandatory 5% cut during peak hours each month.

Power consumption has been well below levels seen since 2015 for the same time of year, hitting lows not seen since COVID lockdowns depressed demand in April and May 2020, according to data from the European Network of Transmission System Operators for Electricity (ENTSOE).

With weak nuclear production as well as a dry summer limiting hydroelectric output, high power prices are weighing on power demand and likely would for some time, Morgan Stanley (NYSE:MS) said.

«We think demand destruction will play a crucial role to balance the energy supply-demand equation for the two next winters,» the investment bank’s utilities analysts said in a research note.

Total consumption in Europe fell in September by 4.3% against the 2015-2021 average for the same time of year, according to Reuters calculations using ENTSOE’s data.

The data cover EU countries with the exception of Cyprus, Romania, Luxembourg and Spain because of discrepancies in their data. Norway and Switzerland are also included but not Britain, because its data is not up to date.

Swings in power consumption can depend on factors including unseasonably warm or cold weather and the behaviour of consumers and businesses. It can also reflect economic activity and the fall in electricity use may provide real-time evidence of a downturn in output.

The International Monetary Fund estimated on Tuesday that the euro zone economy was headed into an end-of-year contraction and would eke out growth of only 0.5% in 2023 with both Germany and Italy in recession.

Power consumption data for October suggest an even bigger drop — possibly as much as 10% or more — if the trend seen in the first week is maintained through the month.

However, the overall data belie a wide divergence between countries with consumption down as much as 14.5% from the long-term average in Slovakia and up 4% in Switzerland, which is less exposed to the crisis with 60% of its power from hydroelectric.

With prices soaring, the situation has become severe enough in Slovakia that it has threatened to halt electricity supplies to other European Union countries if it doesn’t get more help to cope with energy costs.

With countries spending widely varying amounts to help consumers cope with high power prices, the consumption data offer only limited evidence that more aggressive government relief weakens the incentive to cut use, as organisations like the European Central Bank and IMF have feared.

In France, where the government capped power price increases at just 4% this year, consumption was down 4.4% in September, while in the Netherlands it fell more than 10% as many Dutch energy companies announced price increases for October.

Meanwhile, Europe’s biggest power market, Germany, saw electricity load on its network down barely 1% in September, although its role as a major transit country may distort the domestic consumption picture.

Tesla in pole position in Norway’s race to EV goal 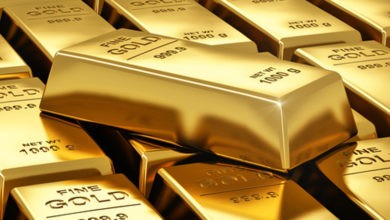 Gold Dips But Not Far From 2-Week High, as Dollar Chugs Back to Life 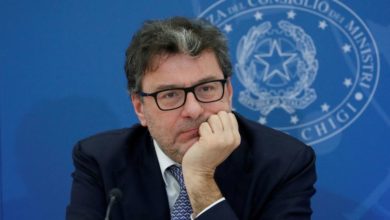