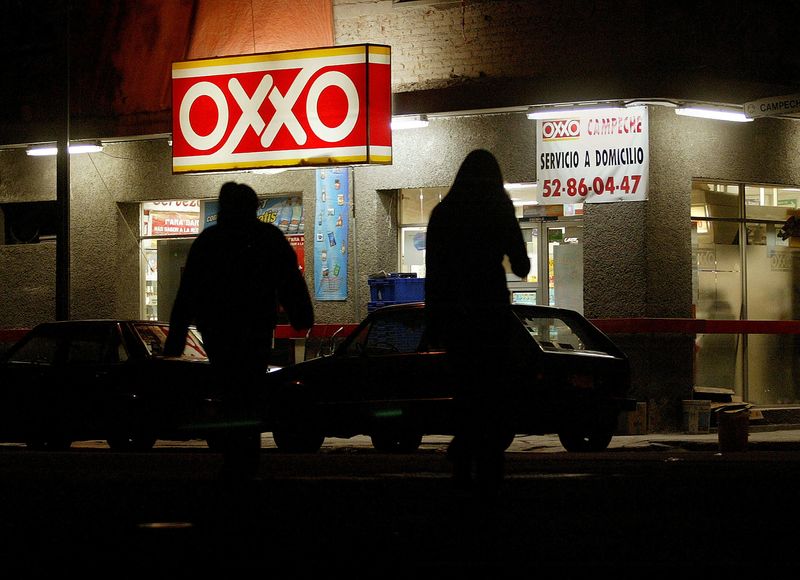 «The porosity we have allows us to reach more distant places and offer services where there are none. We are in every Mexican state,» Carrion said in an interview on Wednesday.

Femsa, the parent of convenience chain Oxxo, believes their ubiquitous stores, which according to company data number over 20,100, make for ideal sites to connect customers with debit cards and digital account services.

Some 60%-65% of Spin by Oxxo’s users are active, which the firm describes as customers who have made a transaction or hold deposits in their accounts in the last 56 days.

Spin by Oxxo, which has been financed with internal funds, has quickly become a major player in Mexican fintech.

For comparison, Latin America’s largest fintech Nubank has about 2.1 million customers in the country, while local player Stori aims to hit the two million client mark by 2023.

Mexico’s Grupo Financiero Banorte, in its second-quarter results, said it had 6.7 million digital clients. It disclosed the launch of a new digital bank earlier this month.

Firms have set their sights on Mexico, a country where less than 50% of the population has a bank account, according to official data.

Spin by Oxxo was granted a new license to operate as a financial technological institution in Mexico earlier in October, which will broaden its presence in the remittances market by allowing customers to receive money from abroad in accounts.

The move mirrors other foreign and local fintechs such as Argentina’s Uala and Mexico’s Bitso, which also entered a remittances market that brought $51.6 billion to Mexico in 2021.

Femsa is also seeking permits to offer accounts that allow customers to deposit larger amounts of money and receive their salaries.

The company has more than 20,600 Oxxo stores across Latin America, and has plans to increase the number by 50% over the next decade.

Carrion also did not rule out international expansion of Spin by Oxxo in the future. 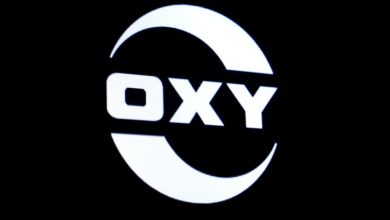 Denmark stocks lower at close of trade; OMX Copenhagen 20 down 0.56% 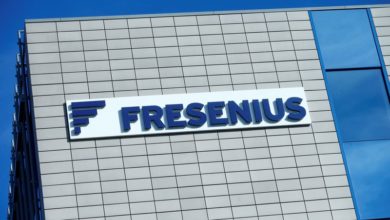