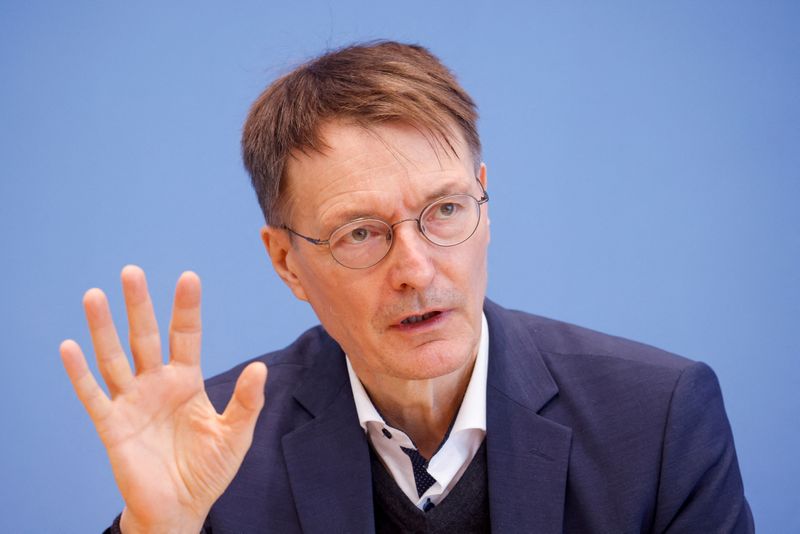 BERLIN (Reuters) — German police have arrested a woman suspected of having been involved in a plot to kidnap health minister Karl Lauterbach earlier this year, federal prosecutors said on Thursday.

The woman, a German national identified by police only as Elisabeth R., is suspected of having been ringleader of a radical group that plotted to kidnap Lauterbach and destroy power facilities to cause a nationwide power outage, the prosecutors said in a statement.

Following the foiled kidnapping in April, prosecutors had detained four other suspects, who they said were affiliated with groups that opposed COVID-19 restrictions and with the far-right «Reichsbuerger» movement, which denies the existence of the modern German state.

Prosecutors said on Thursday that Elisabeth R. was involved in coordinating the radical group’s plot, in efforts to procure weapons and explosives and in the recruitment of like-minded people.

«This grouping had set itself the goal of creating civil war-like conditions in Germany and thus ultimately to overthrow the federal government and parliamentary democracy,» federal prosecutors said.

To this end, the group planned to cause a nationwide blackout and to kidnap Lauterbach, if necessary by killing his bodyguards.

Elisabeth R. is due to appear before a federal judge later on Thursday who will decide if she is to be remanded in custody until formal charges are brought against her, prosecutors said.

Republicans on verge of U.S. House majority in midterm elections 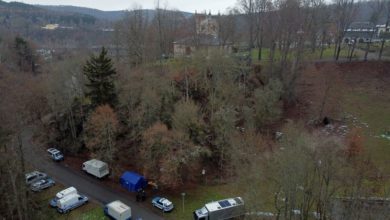