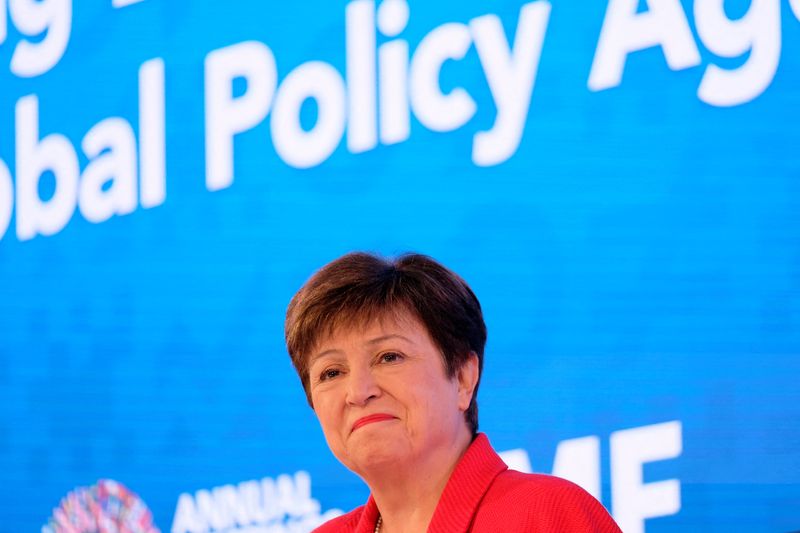 IMF managing director Kristalina Georgieva holds a news conference at the headquarters of the International Monetary Fund during the Annual Meetings of the IMF and World Bank in Washington, U.S., October 13, 2022. REUTERS/James Lawler Duggan

WASHINGTON (Reuters) -International Monetary Fund Managing Director Kristalina Georgieva on Thursday rebuked the British government over its planned tax cuts, telling its finance minister and central bank chief that their policies should not be contradictory.

Her comments during the IMF and World Bank annual meetings in Washington highlighted concerns about financial market turmoil triggered by Britain’s proposed «mini-budget» of increased spending and tax cuts that were threatening to overshadow bigger economic challenges, such as the fight against inflation and the impact of the war in Ukraine.

Georgieva told a news conference that she discussed with British finance minister Kwasi Kwarteng and Bank of England Governor Andrew Bailey the need for «policy coherence and communicating clearly … so in this jittery environment there would be no reasons for more jitters.»

«Our message to everybody, not just to the UK, at this time: fiscal policy should not undermine monetary policy because, if it does, the task of monetary policy only becomes harder and it translates into the necessity of even further increases of rates and tightening of financial conditions,» Georgieva said. «So don’t prolong the pain.»

The IMF chief said that any recalibration of policies should be led by evidence. And right now, the evidence points to the need for governments to keep up their fight against inflation, even though doing so increases the risk of a global recession.

Kwarteng has taken a low profile at the first IMF and World Bank in-person meetings in more than three years, and was not present at a G20 finance ministers and central bank governors meeting on Thursday, according to British media reports.

In a BBC television interview on the sidelines of the meetings, Kwarteng said he was focused on delivering the mini-budget and economic growth after media reported that the British government was considering reversing parts of the plan.

«Our position hasn’t changed. I will come up with themedium-term fiscal plan on the 31st of October, as I saidearlier in the week, and there will be more detail then,» Kwarteng told the BBC.

Asked repeatedly about the reports of a possible U-turn onhis plan to freeze the corporate tax rate — rather than allow it to increase, as planned by his predecessor Rishi Sunak — Kwarteng repeated that he was focused on his growth plan and added that he expected to continue as finance minister.

The reports in the British press of a potential U-turn by the Truss government lifted the pound by about 2% and provided relief for other British assets that had been battered for weeks, requiring an emergency intervention by the Bank of England to restore a measure of calm.

Georgieva said the BoE’s decision to intervene in sovereign debt markets «was appropriate» to preserve financial stability and does not interfere with the central bank’s main monetary policy objectives of price stability.

Georgieva said the chance of a global recession was now about 25%, citing diminished IMF forecasts driven by increased pressures from inflation, rising interest rates and war-driven spikes in energy and food prices.

New U.S. data released on Thursday showed that consumer price inflation in September rose by a stronger-than-expected, 0.4% — with the year-over-year increase edging down only by a hair to 8.2% — reinforcing expectations the Federal Reserve would hike interest rates by another three-quarters of a percentage point next month and lifting market bets that the U.S. central bank would do the same again at its last meeting of the year in December.

Georgieva said the IMF is still urging central banks to keep tightening monetary policy, «because inflation has been quite stubborn and the risk of inflation expectations de-anchoring has become more visible.»

The one notable exception for that advice is Japan. Sanjaya Panth, deputy director for the IMF’s Asia and Pacific Department, told Reuters the Bank of Japan should adhere to its ultra-easy monetary policy stance «until inflation picks up durably.»

Georgieva, when asked whether inflation could be tamed while the war in Ukraine is still raging, said that monetary tightening would help control prices because it would cool demand and reduce energy, food and other commodity prices «independent of whether the war goes on or not.»

But more study was needed, she said, to understand the impact of supply chain restructurings and geopolitical fragmentation of the global economy on longer-term price movements.

That fragmentation was again evident in the meeting of finance ministers from the Group of 20 major economies, which ended again without a joint statement.

The G20 has «quite a lot of huge gaps» to bridge over geopolitical divisions, including the war in Ukraine, Indonesian Finance Minister Sri Mulyani Indrawati, the group’s chair, said at a news conference following the meeting.

Despite those divides, the G20 nonetheless has been able to maintain its status «as a premier global forum for economic and financial policy» and officials remain in agreement over many financial issues, she said.

Indrawati said that the G20 finance ministers and central bank governors agreed on the need to improve the group’s common framework for debt restructuring to bring more predictability into the process and to use resources and capacity to respond to the needs of many developing countries. The group also reaffirmed its commitment to a global deal struck last year to reform international corporate taxation, she said. 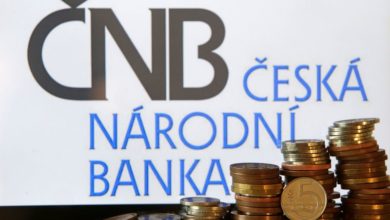 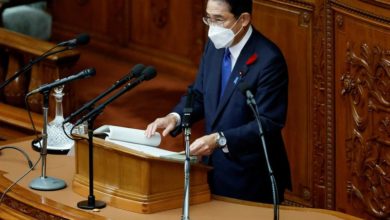