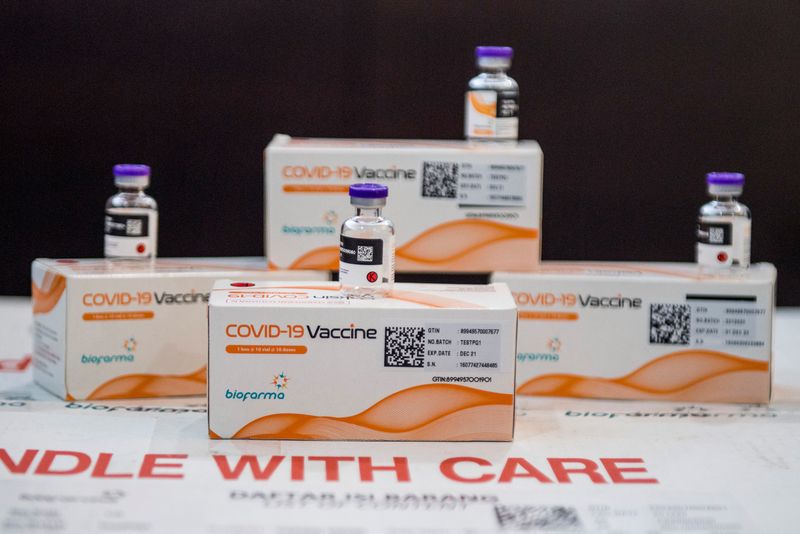 By Stanley Widianto and Kate Lamb

JAKARTA (Reuters) — Indonesia is in talks with several African countries, including Nigeria, to export and donate its homemade COVID-19 vaccine, its developer said on Friday, after becoming the first country in Southeast Asia to approve a domestically developed COVID shot.

Indonesian approval for the shot, the detailed trial data of which has yet to be announced and is primarily based on coroanvirus variants preceding Omicron, underscores progress in vaccine research and in reducing reliance on foreign technology.

Bio Farma said it had also submitted documents to the World Health Organization for an emergency use listing (EUL) approval for IndoVac, which would allow it to be donated through organisations such as the global vaccine sharing scheme COVAX.

In the meantime, Indonesia can export the vaccine.

«It doesn’t close the possibility of us exporting, as long as BPOM’s approval can be accepted by local regulators,» Honesti said, though adding that the priority was to vaccinate Indonesians first.

Export prospects for the vaccine are seen limited, however, as the COVID shots are in oversupply globally and Indovac is not developed to target the dominant Omicron variant.

African countries struggled early in the pandemic to secure COVID vaccines as rich countries hoarded doses. But many are now well-supplied with shots and are instead having trouble administering them, either because of hesitancy or logistics.

IndoVac, jointly developed with Texas Children’s Hospital Center for Vaccine Development at Baylor College of Medicine, is available as a primary shot for adults in Indonesia.

Honesti said research had begun to make an Omicron-targeted version, adding its COVID vaccine development had given Indonesia the confidence to reduce dependency on foreign technology.

Bio Farma plans to produce 20 million doses of IndoVac this year but the final supply depends on the government’s vaccination plans.

Indonesia has fully vaccinated more than 63% of its 270 million people with shots made by Pfizer/BioNTech, Moderna (NASDAQ:MRNA) and China’s Sinovac Biotech.

Honesti said Bio Farma had stopped producing Sinovac’s vaccine last year and was not in the process of getting more supplies from the Chinese company, as it shifts its focus to IndoVac. 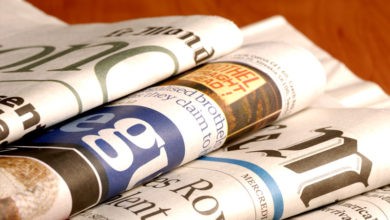 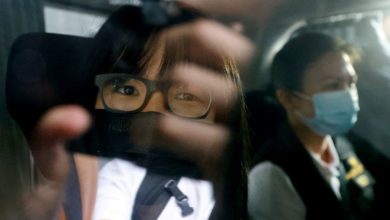