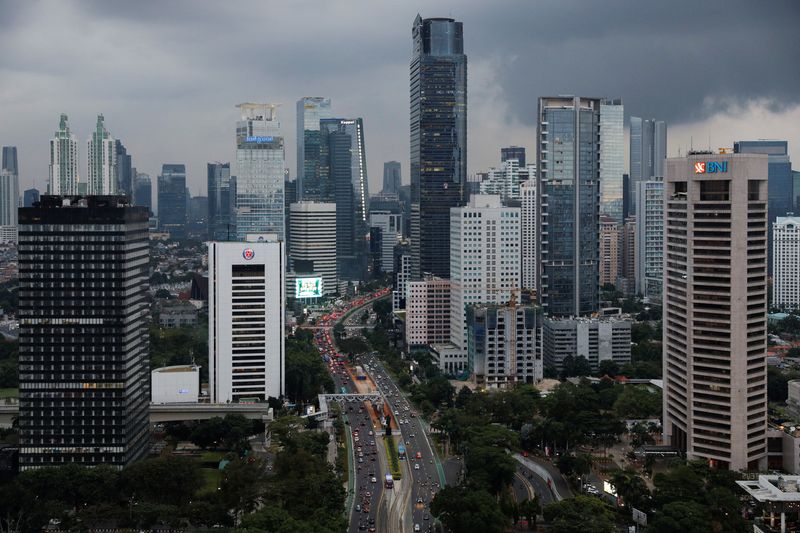 JAKARTA (Reuters) — Foreign direct investment (FDI) in Indonesia rose 63.6% on a yearly basis in the third quarter in rupiah terms, its investment minister said on Monday, boosted mainly by development of resources processing.

Bahlil Lahadalia said that the trend of investment in the processing industry was due to construction of smelters, part of Indonesia’s strategy to give more value to its minerals.

The data excludes investment in banking and the oil and gas sectors in Indonesia, Southeast Asia’s biggest economy.

«I expect that FDI in the next quarter will also grow above 50% as industries will try to finalise investment targets this year in the last quarter,» he told a news conference.

Bahlil said he believed the economic slowdown in one of its biggest partners, China, would not affect the flow of investment into Indonesia, due to Beijing’s political stability.

Investment from China to Indonesia in the Q3 period reached $1.6 billion, below Singapore at $3.8 billion, according to the ministry’s data.

Including domestic sources, total investment during the period surged 42.1% from July-September 2021 to 307.8 trillion rupiah, boosted by rise of investment in manufacturing, transportation and mining sector.

A regulation on incentives for investors in the $32 billion new capital city, called «Nusantara», is expected to be completed this month, Bahlil said.

The regulation is expected to covers a wide range of incentives, such as a 30-year tax break.

Bahlil said several countries, such as China, South Korea and some European nations, have pledged to invest in Nusantara, although he could not provide details on the proposed amount. 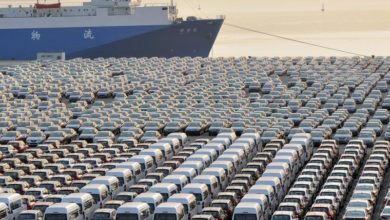 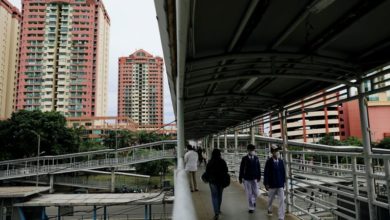 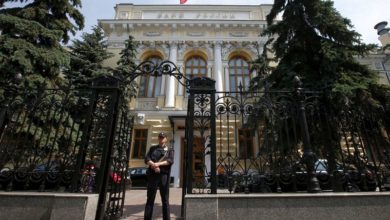