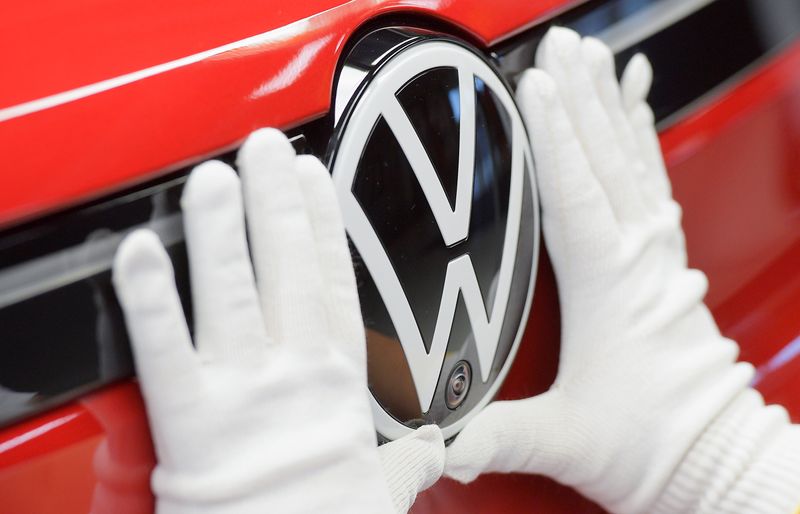 A technician attaches a Volkswagen logo to a car, at the production line for electric car models of the Volkswagen Group, in Zwickau, Germany, April 26, 2022. REUTERS/Matthias Rietschel

BERLIN (Reuters) — Six Volkswagen (ETR:VOWG_p) investors filed a case against the carmaker this week for refusing to discuss at its annual general meeting (AGM) whether its lobbying activities could threaten their investments, the investors said.

The investors — Swedish public pension funds AP7, AP2, AP3, AP4, Danish AkademikerPension and the Church of England Pensions Board — allege that the automaker’s lobbying via its membership of automotive and business associations runs counter to its public messaging on the importance of the green transition.

This exposes the company, and their investments — representing around 0.1% of Volkswagen shares — to operational and reputational damage, they argued in a statement.

While Volkswagen does disclose its trade association memberships, the investors have previously said it should go further and say whether the associations’ aims are compatible with the car manufacturer’s emissions-cutting targets.

The case, filed at the Braunschweig court in Germany, will test whether companies have the right under the German corporate law to refuse to include an item on an AGM agenda and whether Volkswagen can keep it off next year’s agenda as well.

A spokesperson for Volkswagen said that adding the provision under discussion to the articles of incorporation would interfere with the executive board’s management authority in an inadmissible way, so could not be solved in an AGM.

«We share the view that aspects relevant to climate protection deserve even higher priority in reporting and are currently considering various approaches,» the spokesperson added.

«It is worrying that our shareholder right to contribute to the annual meeting agenda has been refused. As a result, we felt the need to go to court to clarify this grey area for corporate law in Germany,» Emma Henningson of AP7 said. 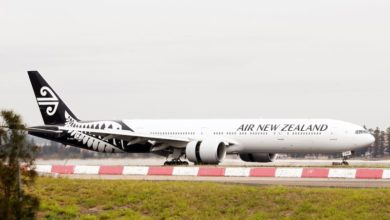