The yen hasn’t managed a winning session since October 4th and it’s looking likely to breach the symbolic 150 level, perhaps before the week is over. The yen hasn’t traded at such low levels since 1990 and a turnaround from its prolonged slide doesn’t appear likely.

The Bank of Japan has been under pressure to rethink its ultra-loose policy, as the yen has plummeted and inflation has climbed above the Bank’s 2% target. Earlier today, BoJ member Seiji Adachi poured cold water on hopes that the BoJ will change course, saying that risks to the economy and volatile financial markets precluded any shifts towards monetary tightening. Governor Kuroda echoed this stance, saying that the weak economy required massive stimulus. The BoJ has fiercely defended its yield curve control, maintaining a cap of 0.25% on 10-year government bonds.

What about the yen’s downturn?

With the BoJ defending its policy, the ball is in the court of the Ministry of Finance (MoF). The MoF dramatically intervened in late September to prop up the yen after it fell below 145, but the move did little more than slow the yen’s descent for a few days. Another intervention is possible, but it would have to be on a larger scale to have any substantial effect on the exchange rate. Finance Minister Suzuki has warned that the government would “properly respond” in the currency markets, but increasingly, the verbal bullets out of Tokyo are being viewed as blanks.

Japan releases Core CPI for September, which is expected to rise to 3.0%, up from 2.8% in August. Inflation has been moving steadily higher, but the release is unlikely to have any effect on the BoJ’s monetary stance. 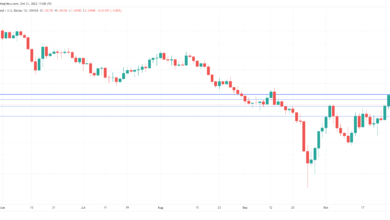 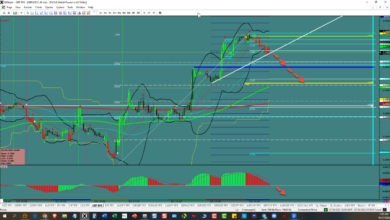