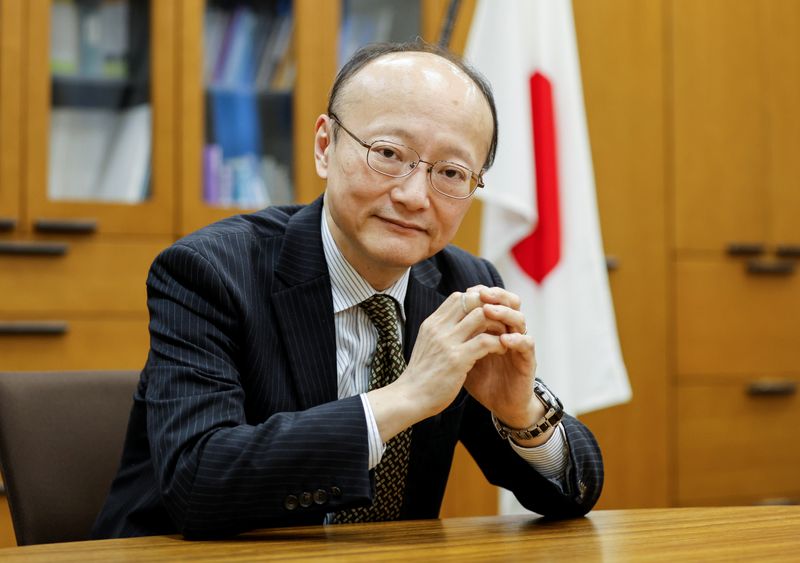 In a statement issued on Wednesday, the Group of Seven (G7) finance leaders said they will closely monitor «recent volatility» in markets, and reaffirmed their position that excessive exchange-rate moves were undesirable.

«As mentioned in the statement, excessive volatility and disorderly moves in the currency market have a negative impact on economies,» said Kanda, who oversees Japan’s currency policy as vice finance minister for international affairs.

«If excessive moves in the yen continue, we’re ready to take decisive action any time,» Kanda told reporters in Washington.

The dollar jumped about 1% to a fresh 32-year high of 148.83 yen on Friday as investors remained focused on the policy divergence between the U.S. Federal Reserve’s aggressive interest rate hikes and the Bank of Japan’s ultra-low rates.

Japanese authorities last month sold dollars and bought yen in a market intervention for the first time in 24 years, aiming to slow a rapid slide in the yen that Tokyo considered a threat to the economy.

«I won’t comment on specific market moves,» Kanda said when asked whether the yen’s sharp declines in recent days were deemed volatile. «I will, however, mention that many people believe recent moves have been somewhat rapid,» he added.

His comments came on the sidelines of a gathering of global finance officials in Washington, at which the broad strength of the greenback was a major topic of discussion.

The dollar has strengthened by more than 18% year to date against a basket of major trading partners’ currencies and by nearly 30% against the yen alone.

«I won’t comment on other countries’ central bank policy,» he said when asked whether the Fed’s rate hike plans are driving up the dollar across the board and causing spillovers. 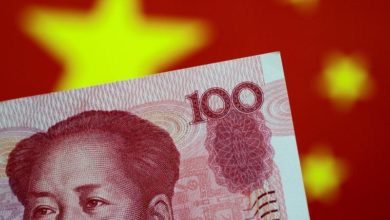