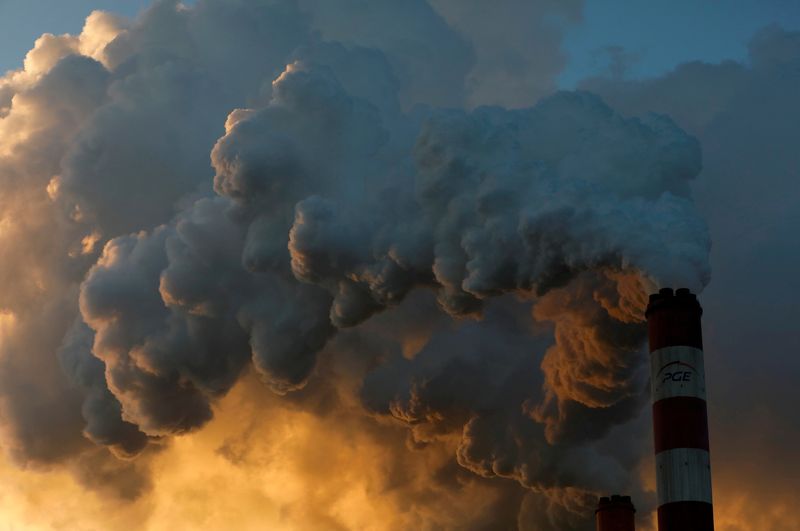 WASHINGTON (Reuters) — The latest pledges by countries to tackle global warming under the Paris Agreement are «woefully inadequate» to avert a rise in global temperatures that scientists say will worsen droughts, storms and floods, a report said on Wednesday.

The 2015 pact launched at a U.N. global climate summit requires 194 countries to detail their plans to fight climate change in what are known as nationally determined contributions, or NDCs.

In pledges made through September, the NDCs would reduce global emissions of greenhouse gases only 7% from 2019 levels by 2030, said the report titled «The State of NDCs: 2022.» It was written by the World Resources Institute (WRI) global nonprofit research group.

Countries must strengthen their targets by about six times that, or at least 43%, to align with what the U.N. Intergovernmental Panel on Climate Change says is enough to reach the Paris Agreement’s goal of limiting the global temperature rise by 1.5 degrees Celsius (2.7 degrees F), it said.

«It really looks like we’re hitting a bit of a plateau,» Taryn Fransen, a senior fellow at WRI and author of the report said in an interview. She added that the COVID-19 pandemic and economic woes may have mostly capped countries’ ambitions to boost their NDCs since 2021.

Current NDCs propose to reduce emissions by 5.5 gigatonnes compared with the initial NDCs from 2015, nearly equal to eliminating the annual emissions of the United States. But only 10% of that planned reduction has been pledged since 2021.

On the bright side, Australia and Indonesia did boost their NDCs this year. «That got us some progress,» Fransen said, «but there hasn’t been a lot beyond that.» Countries in the Paris Agreement are required to update their NDCs by 2025.

«If the pace of improvement from 2016 to today continues, the world will not only miss the Paris Agreement goals, but it will miss them by a long shot,» the report said.

Much of the focus of this year’s global climate talks, to be held next month in Egypt, will center on reducing emissions of methane, a greenhouse gas far more potent than carbon dioxide during its first 20 years in the atmosphere. In an example of the work yet to be done, WRI found that only 15 of the 119 countries that signed a Global Methane Pledge launched last year included a specific, quantified methane reduction target in their NDCs.

Fransen said economic and health benefits of reducing emissions, such as the build-out of the energy transition and reduced air pollution, can help build momentum to deeper cuts. «Seeing those benefits can only help drive more ambitions, but it is a bit of a chicken-and-egg problem,» she said. 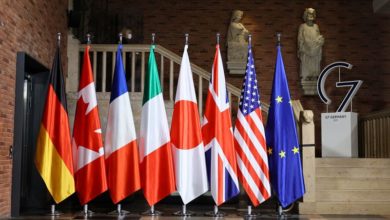 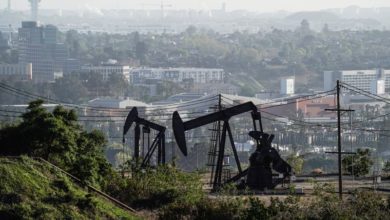