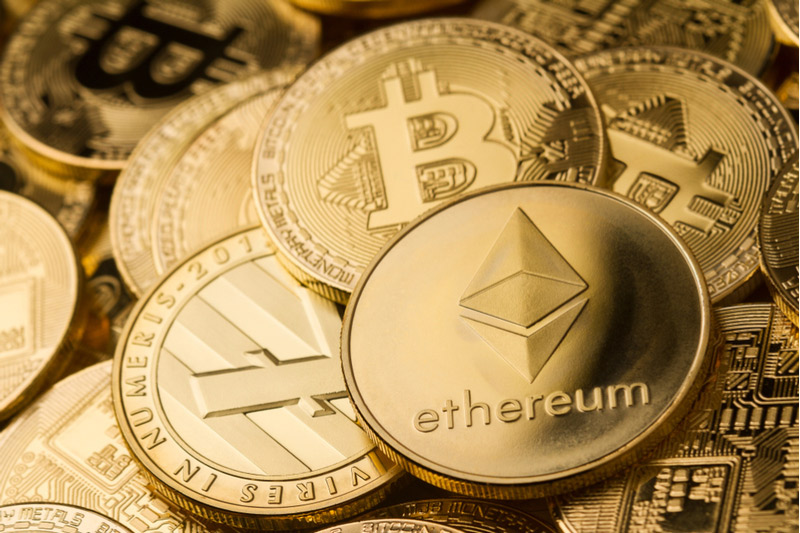 Blockchain adoption has come in a unique and exceptional form as the Police Department in Firozabad, India, launched a complaint portal powered by Polygon. The innovation came into the limelight after Polygon co-founder Sandeep Nailwal tweeted about it.

Police Complaints(FIR) on blockchain powered by @0xPolygon This is very close to my heart. We grow up hearing about so many of such cases wherein due to some corruption in a local police department, victims(mostly of rapes) are not even able to register complaint or…1/2 https://t.co/k9gRMD6r08

According to Nailwal, Firozabad police in Uttar Pradesh would now use the Polygon blockchain protocol to combat local police corruption. Residents of the city will be able to digitally register their grievances through the portal called First Information Report (FIR).

Additionally, the people of Firozabad will have a QR code attached to their local stations. These QR codes are linked to the portal, allowing residents to lodge their complaints seamlessly. Meanwhile, the FIR portal also supports residents in monitoring their registered complaints.

Notably, the introduction of the portal will ensure that every police officer in the city attends to complaints swiftly.

Insight Into How the FIR Portal Functions

As indicated by Senior Superintendent of Police, Ashish Tiwari, the portal “Police Complaints on Blockchain” will rely on blockchain to embrace a rigid posture that rejects the manipulation of reports.

Following that, the FIR portal will generate a registration number for each input to aid users in monitoring their submissions. At the end of the process, users will receive an email or SMS confirming the registration of their grievances.

Furthermore, with the aid of blockchain, the complaints will remain public and transparent. Additionally, admins or police officers cannot alter complaints on it.

According to Sandeep Nailwal, people have been victims of unregistered and manipulated complaints by corrupt officers in the past. The co-founder of Polygon recalled how he grew up witnessing victims of rape not getting justice due to this corrupt act.

Now, Sandeep Nailwal has expressed full confidence in the strength of the portal backed by blockchain.

“With a FIR (first information report) going on blockchain, specifically, if people can get online platform to file these with their identity, no lower-level officers can deny the FIR,” Nailwal said in the tweet. “This could be a game-changer in ensuring right to justice.”
In his tweet, Sandeep Nailwal acknowledged that the project manifested through IPS Ashish Tiwari. The Polygon boss commended Tiwari for the innovation while registering a strong faith in the effectiveness of the FIR portal.

As part of the project, Polygon and the Firozabad Police Department also worked with Airchains, a DApp development platform.

The Sandbox to Migrate to the Polygon Network

Cardano Fanboy Details How Ouroboros Leios Is the Next Big Thing

FTT investors’ claims to be investigated for securities laws violations