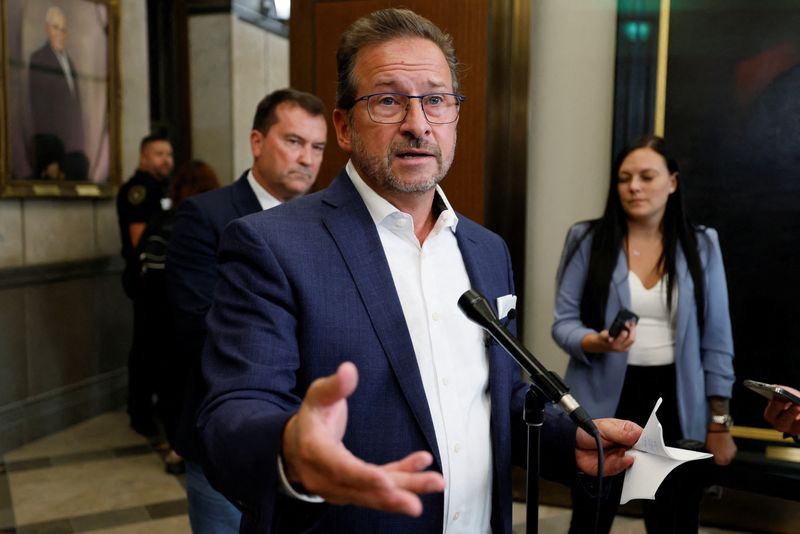 OTTAWA (Reuters) — Canada’s Quebec separatist party on Tuesday called on the federal government to sever ties with the British monarchy, saying the recent transfer of the crown to King Charles was an opportunity to do so.

Outlining a parliamentary motion, which is unlikely to be adopted, Bloc Quebecois leader Yves-Francois Blanchet said allegiance to a foreign sovereign was not only outdated, but also expensive.

A vote on the proposal is scheduled for Wednesday.

«The recent changing of the guard in England is an opportunity for Quebecers and Canadians to free themselves from a dilapidated monarchical link,» Blanchet said in a statement.

Charles, 73, automatically became king of the United Kingdom and the head of state of 14 other realms, including Canada, when his mother, Queen Elizabeth, died on Sept. 8 at age 96.

Cutting ties with the monarchy would require amending the constitution, which would need the support of at least seven provincial legislatures representing more than 50% of the population, plus parliament.

A growing number of Canadians do not want a foreign monarch to represent them despite deep historical ties to Britain and affection for the queen, but there is little political will for constitutional reform.

Britain colonized Canada beginning in the late 1500s, and the country remained part of the British empire until 1982. Now it is a member of the Commonwealth of former empire countries that have the British monarch as head of state. 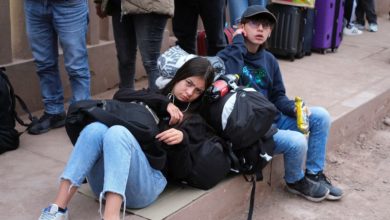 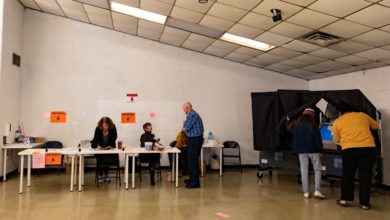