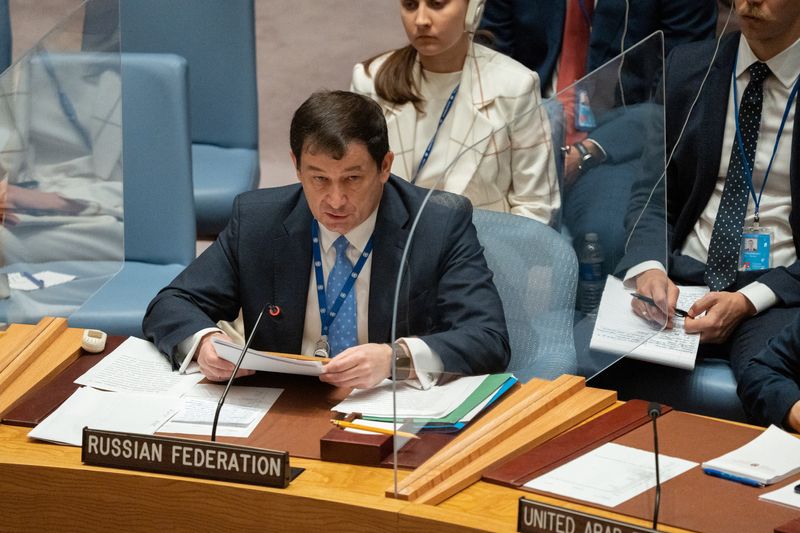 FILE PHOTO — Russia’s Deputy Ambassador to the United Nations, Dmitry Polyanskiy reads a statement during a meeting of the United Nations Security Council about the maintenance of peace and security of Ukraine at the U.N. headquarters in New York City, U.

UNITED NATIONS (Reuters) — Russia on Tuesday took its accusation that Ukraine was preparing to use a dirty bomb — an explosive device laced with radioactive material — to the United Nations Security Council, voicing its concerns during a closed-door meeting of the 15-member body.

«We’re quite satisfied because we raised the awareness,» Russia’s Deputy U.N. Ambassador Dmitry Polyanskiy told reporters. «I don’t mind people saying that Russia is crying wolf if this doesn’t happen because this is a terrible, terrible disaster that threatens potentially the whole of the Earth.»

Russia has alleged that Kyiv has ordered two organizations to create a dirty bomb, without giving any evidence. Russia’s U.N. Ambassador Vassily Nebenzia sent a letter to the United Nations on Monday detailing the accusations.

«We’ve seen and heard no new evidence,» Britain’s Deputy U.N. Ambassador James Kariuki told reporters, referring to Russia’s «transparently false allegations.» He added: «This is pure Russian misinformation of the kind of we’ve seen many times before and it should stop.»

When asked what evidence Russia had to back its claims, Polyanskiy told reporters that it was intelligence information that had been shared with Western counterparts with the «necessary level of clearance.»

Ukrainian President Volodymyr Zelenskiy has responded by accusing Russia of planning such an attack itself to blame on Ukraine. Western countries also rejected Russia’s allegation as a pretext for intensifying the eight-month-long war.

The Security Council discussion on Tuesday was the first of three likely meetings requested by Russia this week.

«It’s completely wasting our time and it’s misinformation and it should stop,» Kariuki said.

Russia has asked the council to be briefed on Wednesday on U.N. Secretary-General Antonio Guterres’ mandate under a 2015 resolution enshrining the Iran nuclear deal. The move comes after Ukraine and Western allies accused Russia of using Iranian-made drones in Ukraine in violation of the resolution and asked Guterres to investigate.

The council is also due to meet on Thursday on Russian accusations that that there are «military biological programs» in Ukraine. The United States and Western allies have slammed Russia for spreading propaganda, disinformation and «nonsense» when it has previously raised the issue at the Security Council.

Russia has circulated a draft resolution to council members to set up a commission — made up of all 15 council members — «to investigate into the claims against the U.S. and Ukraine contained in the complaint of the Russian Federation.»

It was not immediately clear if or when Russia would put it to a vote. A resolution needs nine votes in favor and no vetoes by Russia, China, the United States, France or Britain to pass.

The Security Council has met dozens of times on Ukraine since Moscow invaded its neighbor on Feb. 24, but is unable to take meaningful action as Russia protects itself with its veto.

Russia has, however, been diplomatically isolated. Earlier this month, three-quarters of the 193-member General Assembly — 143 countries — voted to condemn Russia’s «attempted illegal annexation» of four partially occupied regions in Ukraine and called on all countries not to recognize the move. 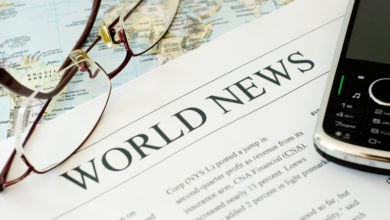 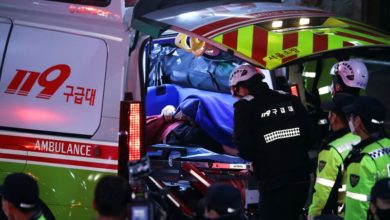 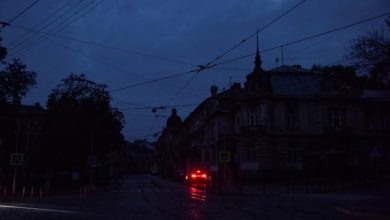