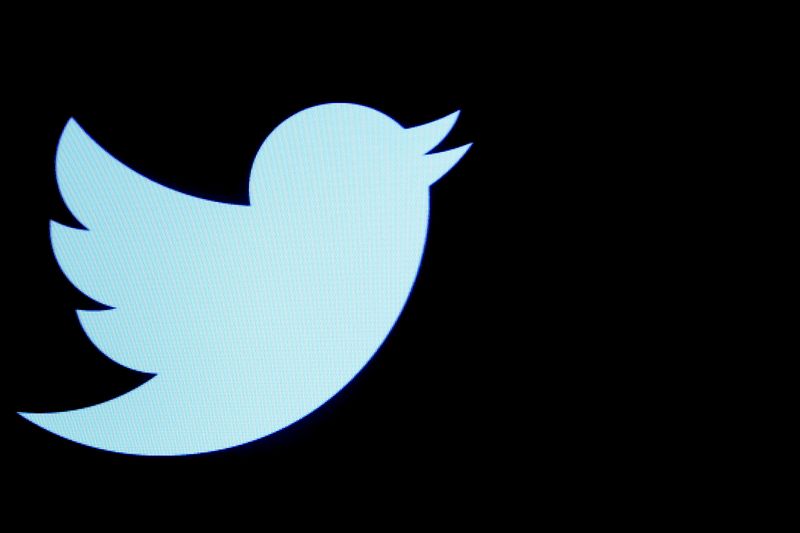 FILE PHOTO: The Twitter logo displayed on a screen on the floor of the NYSE

It said Twitter had removed 60% of such content since Moscow slowed the speed of its service in March to press its demand.

Russia this month extended the punitive slowdown until May 15, while acknowledging that the U.S. social media company had sped up the deletion of content. 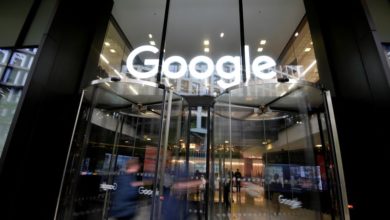 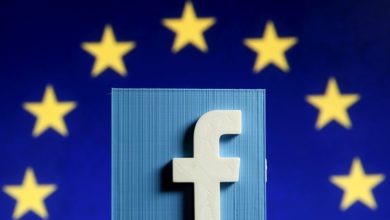 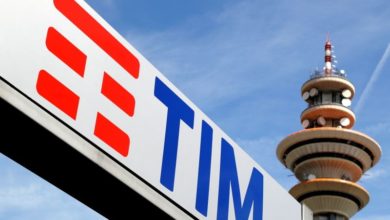 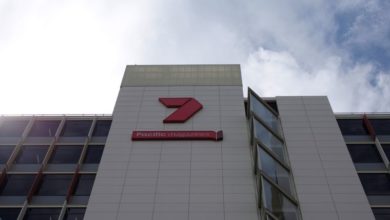