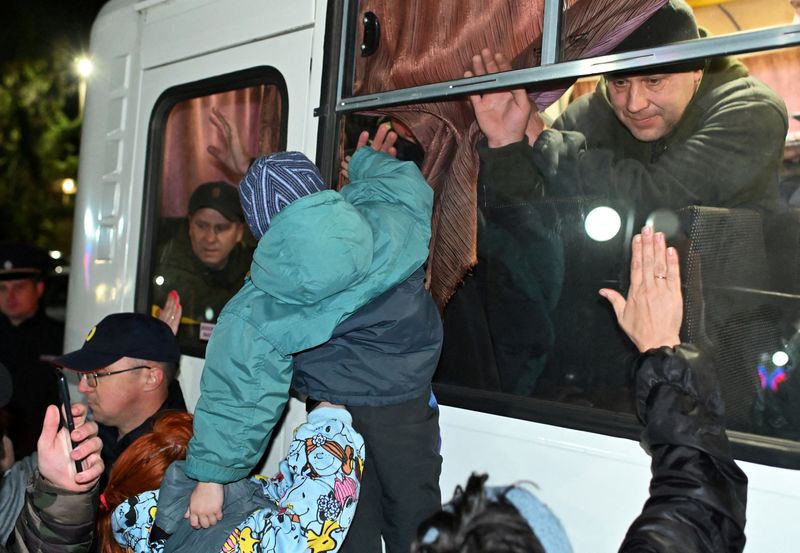 FILE PHOTO: People bid farewell to reservists drafted during the partial mobilisation in the Siberian settlement of Bolsherechye in the Omsk region, Russia September 25, 2022. REUTERS/Alexey Malgavko

They also said in a note that the resulting labour force contraction could hold back overall economic activity in coming months. The analysts added that the impact of mobilisation could have both disiflationary and pro-inflationary factors. 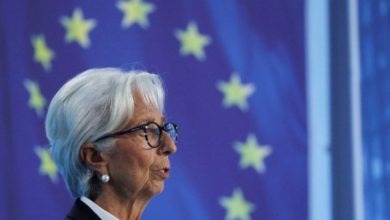 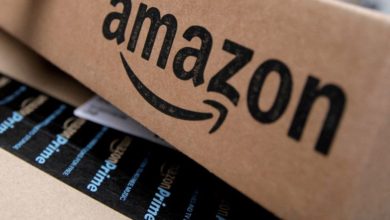 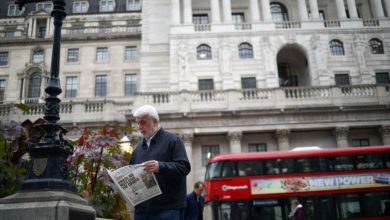 Bank of England’s Quantitative Tightening Off to a Smooth Start