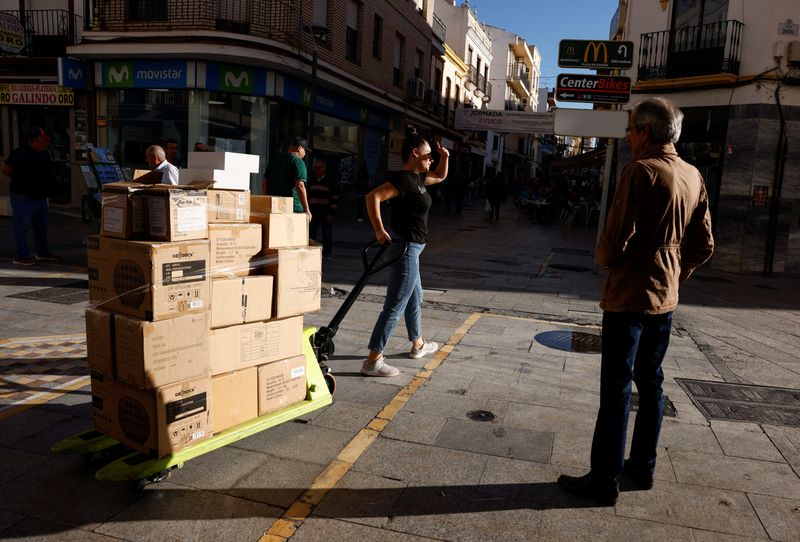 MADRID (Reuters) — Spanish industrial production prices rose 35.6% in the 12 months through September, down from a 42.9% increase in the year through August, the National Statistics Institute (INE) said on Tuesday.

The industrial 12-month production price increase in September was the slowest since December 2021, INE’s data showed. The increase had peaked at an all-time record of 47% in the period through March as energy prices skyrocketed.

INE revised the year-on-year August number to 42.9% from a previous 41.8%. Industrial prices were unchanged in September compared with August, INE said.

Companies tend to pass on industrial price rises to customers, ultimately fuelling inflation, which in Spain is running at its fastest pace in three decades. 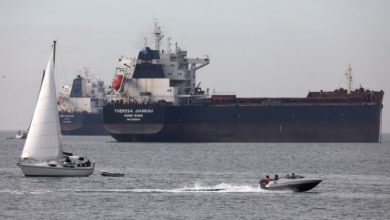 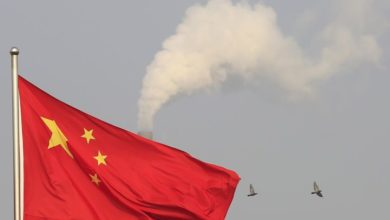