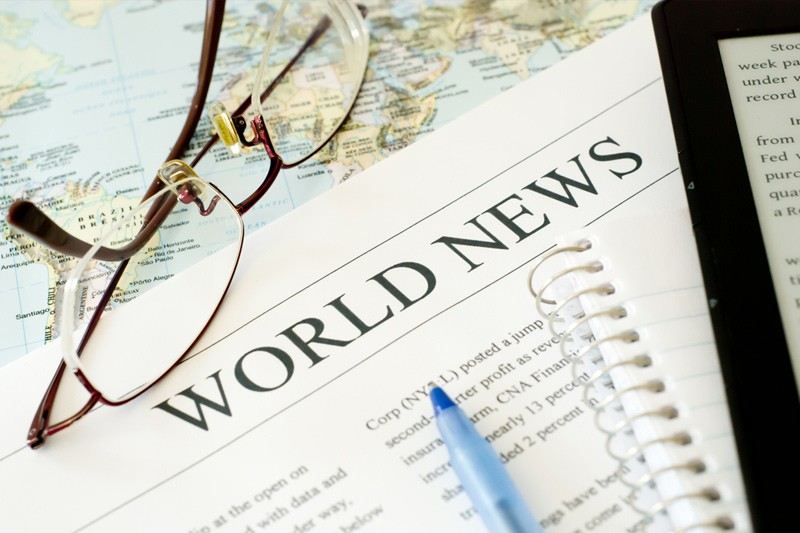 WASHINGTON (Reuters) — The United States said it was no surprise Russia was resorting to «desperate tactics» after Russian President Vladimir Putin on Wednesday declared martial law in four partially occupied regions of Ukraine that Russia claims as its own.

«It should be no surprise to anybody that Russia is resorting to desperate tactics to try and enforce control in these areas,» State Department deputy spokesperson Vedant Patel said at a daily press briefing.