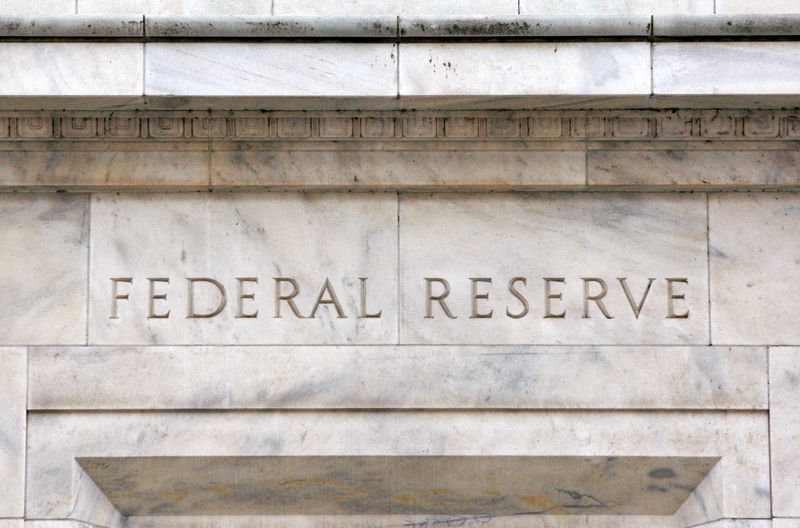 NEW YORK (Reuters) -The supply chain pressures that were so instrumental to driving up U.S. inflationary pressures at the onset of the coronavirus pandemic are waning.

Earlier in the month, the New York Fed also reported an easing of supply chain pressures. As of September, the bank’s Global Supply Chain Pressure Index had eased for five straight months, leading the bank to note that the index «year-to-date movements suggest that global supply chain pressures are beginning to fall back in line with historical levels.»

The New York Fed supply chain pressure index was last at essentially «normal» levels in January 2020 before the pandemic hit, and surged to a reading of 4.3 in December 2021, before starting a retreat that left the index at 1.05 as of last month.

In its report, Oxford Economics said «transportation pressures subsided the most of all our tracker’s components, price pressures recorded a third straight monthly decline, and inventories improved.» The report added, «our activity measure was steady while dynamics on the employment front conveyed a slight increase in labor market stress.»

Supply chain pressures have been a key driver of the surge in prices that has pushed U.S. inflation to 40-year highs. The Federal Reserve has responded to the surge in inflation with an aggressive campaign of interest rate hikes that are almost certain to run into next year.

The Fed hopes that by increasing the cost of short-term borrowing it will bring into better alignment demand with existing levels of supply. Fed officials have noted repeatedly that monetary policy can’t do anything about supply, but it can bring demand down when supply is falling short, which should in theory lower price pressures back toward the Fed’s 2% target.

Supply-related issues have been a major problem for the economy and for monetary policymakers for some time now. Supply disruptions tied to the pandemic have now been joined by disruptions related to Russia’s war on Ukraine.

A paper in June from the San Francisco Fed argued that supply-related issues were responsible for more than half of where inflation stood as of the summer. The paper noted «while demand factors played a large role in the spring of 2021, they explain only about a third of recent elevated inflation levels.»

Easing supply chain pressures could provide the Fed some light at the end of the tunnel in its inflation battle, which officials would welcome given that recent data has pointed to worsening inflation pressures.

Last week, Fed second-in-command Lael Brainard cautioned it could take a while for supply chains to help with inflation, and noted in a speech that «global supply chains have eased significantly, but by some measures they are still more constrained than at nearly any time since the late 1990s.»