“Get tomorrow’s headline, today, at !”

Our new slogan for 2023? Perhaps. I bring it up because our bond recession trade has already gained steam into an outright .

Just three weeks ago, we contrarians shouted alone in the dividend woods. “Buy these safe bonds paying 4.2% before a 2023 recession!”

Our logic was simple. The 10-year Treasury bond hadn’t paid 4% or more in 14 years. With stocks looking shaky (to say the least!), the 4-handle coupon was attracting some whale buyers, including our man the “bond god” Jeffrey Gundlach (more on him in a moment).

The whales were hungry. They scooped up these Treasuries left and right, sinking the yield. As bonds become more attractive, their payouts plummet. The 10-year’s yield is down to 3.7% as I write these words.

The yield drop resulted in a price pop. The fund we specifically recommended, iShares 20+ Year Treasury Bond ETF (NASDAQ:TLT), is up a nifty . This gain annualizes to a 160% total return. Niiiiiiiiice.

Now, the bigwigs at want to hop on our bandwagon. Just this Sunday, the publication reported .

Look, the momentum has been gathered. We made 9% in weeks from a safe bond fund! You literally read it here first.

Now that the easy money has been made, we original thinkers have two choices: 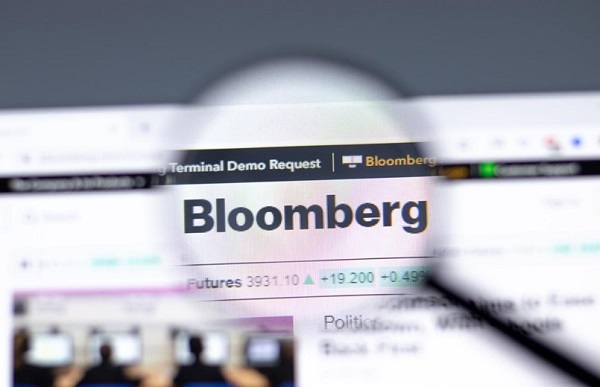 we’re looking past the vanilla crowd for our next original idea. We’ll buy it now, so that they can rush in later. Heck, they can even take the credit. We don’t care. We are laser-focused on big yields and potential profits, in that order.

In this spirit, we turn back to our bond hero Mr. Gundlach. This year, his DoubleLine Income Solutions Fund (NYSE:DSL) has been thrashed alongside most other bond funds!

Now, Gundlach’s fund did not suffer because he and his DoubleLine team picked bad bonds. Their bonds—some of which yield 7.5%, 9.25% and even 10.25%—are paying just find. DSL has had an income problem.

It has had an interest problem.

Higher rates hurt funds like DSL two ways. First, they dent the price of the current portfolio. As rates rise, bond prices decline. After all, who wants to be locked into a fixed payment when rates are rising?

Second, rising short-term rates raise DSL’s borrowing costs. As a closed-end fund, the DoubleLine team has been able to borrow money for next-to-nothing in recent years.

But when short-term rates rise, so does DSL’s cost of borrowing. Which does impact our dividend income a bit.

Fear not. There light at the end of the tunnel. The Federal Reserve is almost done hiking short-term rates. Which means DSL’s cost of capital will soon hit its ceiling and eventually decline when we slide into the anticipated 2023 recession.

Also, the prices of its bonds have already begun rising, thanks to the break in the 10-year Treasury yield. Sure, 2022 has been a terrible year to date. But as with TLT, this poor recent performance presents a big opportunity for us mindful income seekers.

DSL investors have three ways to win here. First, the fund pays an electric 11.5% yield. Next, its NAV is likely to rise as both short and long rates decline. And finally, the fund trades today at a 4% discount, which means we are getting paid to ride shotgun with Gundlach. 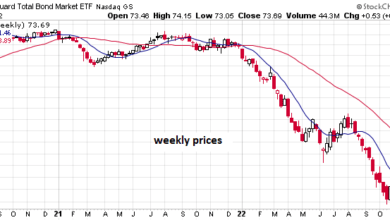