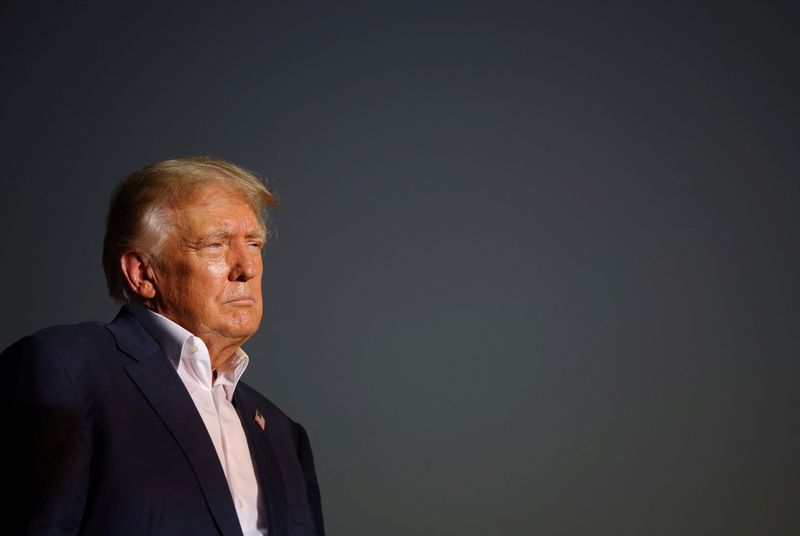 «Donald Trump’s comments were anti-Semitic, as you all know, and insulting both to Jews and our Israeli allies,» Jean-Pierre told reporters.

A Trump spokesperson did not immediately respond to request for comment.

Trump on Sunday warned that American Jews need to “get their act together” before “it is too late!”

The suggestion of disloyalty, made on Trump’s social media platform Truth Social, plays into the antisemitic trope that U.S. Jews have dual loyalties to the U.S. and to Israel, and it drew immediate condemnation.

“No President has done more for Israel than I have,” Trump wrote before adding that it was somewhat surprising that “our wonderful Evangelicals are far more appreciative of this than the people of the Jewish faith, especially those living in the U.S.”

Last week, President Joe Biden told CNN in an interview that «I believe I can beat Donald Trump again» if both men run for president in 2024. 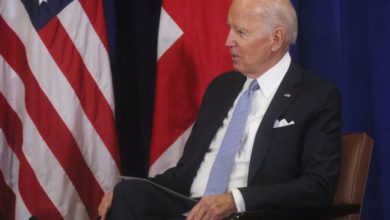 Biden is ‘worried’ about Ukraine aid if Republicans win Congress