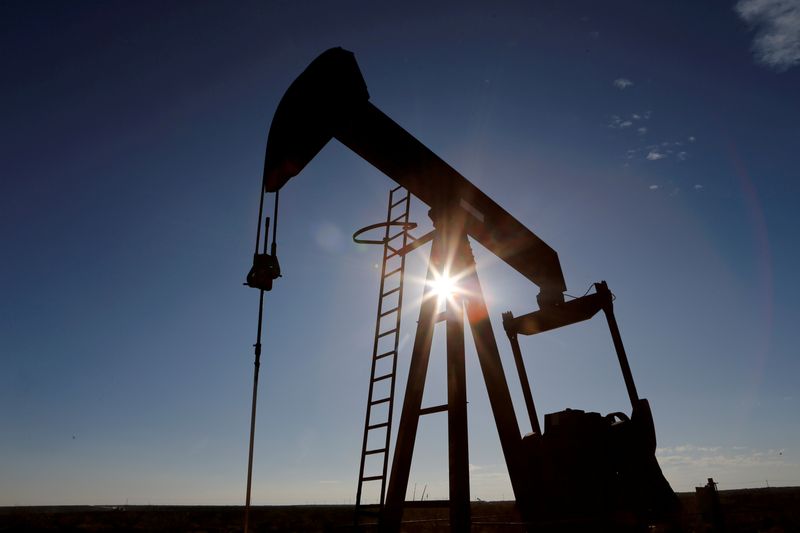 NEW YORK (Reuters) — Oregon’s cap-and-trade program, Maryland’s net-zero emissions targets, and Arizona’s solar subsidies all hang in the balance in upcoming midterm elections, and their fate could have an effect on U.S. climate performance.

States have taken the lead on climate in recent years in the absence of federal policy. Numerous states have already pledged net zero greenhouse gas emissions by 2050, and investors concerned with environmental, social and governance (ESG) issues have purchased municipal bonds to fund those efforts. But voters in some states are now worried about rising energy costs, while other states must reckon with poor air quality and higher emissions.

President Joe Biden’s administration, through passage of the federal Inflation Reduction Act, is trying to reduce U.S. reliance on fossil fuels to cut emissions along with reliance on volatile global oil-and-gas markets, where supplies have tightened since Russia’s invasion of Ukraine and as Moscow has restricted supply to Europe.

Oregon’s tight gubernatorial race could decide whether the state will keep its cap and trade program, enacted this year through an executive order by Governor Kate Brown, a Democrat.

Democratic candidate Tina Kotek, who supports the program, did not respond to a request for comment.

In Maryland, Democratic gubernatorial candidate Wes Moore, who is favored to win, said he would fast-track a state plan to generate 100% clean energy by a decade to a 2035 deadline; about 42% of the state’s electricity generation is from fossil fuels.

Non-gubernatorial elections with energy-related agendas on the line include utility regulator elections. Two seats on the five-member Arizona Corporation Commission, which governs state utilities, are up for grabs on Nov. 8.

The commission is currently controlled three-to-two by Republicans. If it flipped, it could increase renewable energy power generation, said Troy Rule, faculty director at Arizona State University’s Program on Law and Sustainability.

«That could open the door for an increase in the state’s Renewable Energy Standard, which at 15% renewables by 2025, now lags far behind most neighboring states,» Rule said.

Arizona generates 12% of its electricity from renewables, according to the U.S. Energy Department. Neighbors New Mexico and California are at 25% and 48%, respectively; oil-and-gas giant Texas is at 23%.

Lauren Kuby, a Democrat challenger, said there was an «urgent need for rapid decarbonization,» and she would advocate for Arizona shifting to 100% renewable energy by 2035, saying it would lead to cheaper power rates, a stronger energy grid and better-paid local jobs.

Republican candidates Kevin Thompson and Nick Myers said current technology does not support a swift move to all clean energy and could render Arizona’s electrical systems unreliable and drive up costs.

«Eliminating mandates and rebates — two things that drive up energy costs the fastest — and improving the regulatory climate to create efficient processes and decision-making will help ensure we keep Arizona’s energy grid reliable and our utility bills affordable,» the pair said in a statement.

If Republicans win, it would «effectively eliminate the prospect of any meaningful progress on Arizona renewable energy policy over the next couple of years,» Rule said.

Statehouse control could also have an effect on issuance of sustainable municipal bonds, a growing part of the muni market. Those bonds are used to build wind and solar projects, weatherize infrastructure and other emission-reducing efforts.

«Given the primacy of states in U.S. corporate law, the state gubernatorial elections could have a far greater impact on potential ESG measures taken than the midterm Congressional elections,» Citi said.

Oil up more than 1% on U.S. inflation data, demand optimism

Natural gas holds above $3 despite rare storage build in winter