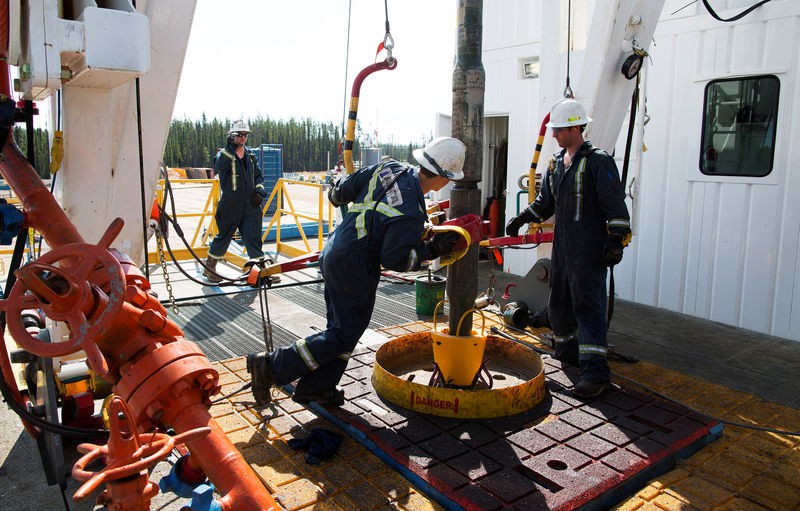 Investing.com analyst Barani Krishnan noted that the build in crude stockpiles came despite record high exports of crude for last week, averaging at 5.129 million barrels per day, versus a relatively-small outflow of 3.4 million barrels from the U.S. Strategic Petroleum Reserve.

“This comes down basically to lower refining activity across most of the United States, where refinery utilization rates are below 90%,” said Krishnan. “The only exception to this is the East Coast, where utilization is at 100% as refineries are running at full steam to keep up with demand.”

The EIA also reported that distillate stockpiles rose by 0.17 million barrels last week. The expectation had been for a draw of 1.138 million barrels. 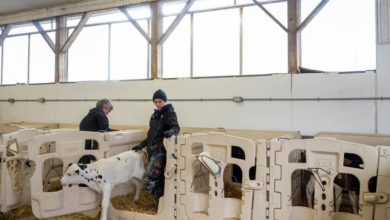