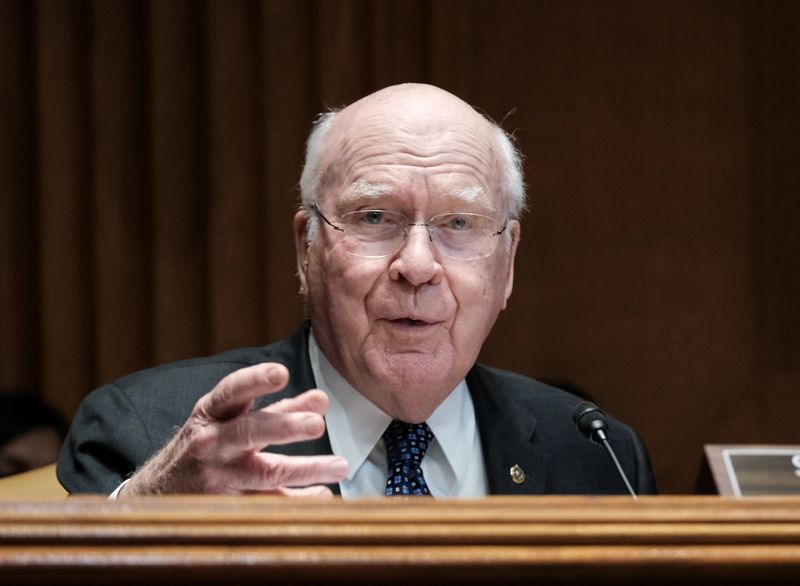 (Reuters) -U.S. Senator Patrick Leahy, 82, was taken to a Washington area hospital «as a precaution» on Thursday after not feeling well at his home in Virginia, his office said.

The Democrat from Vermont was expected to undergo tests and «remain overnight for observation,» his office said in a written statement released shortly after 8 p.m. eastern time.

No further details were made public on the senator’s condition. The statement said his office would release updates as they became available.

Leahy underwent emergency hip surgery earlier this year after falling at home in June. His absence briefly deprived Democrats of their slim majority in the Senate.

Leahy, the longest-serving current U.S. Senator, announced last year that he would not seek re-election to the seat he has held since 1975. November’s mid-term elections will determine his successor.

Japan will use G7, UN roles to pressure Russia on Ukraine — foreign minister

Candidates to replace Jacinda Ardern to start making their bids