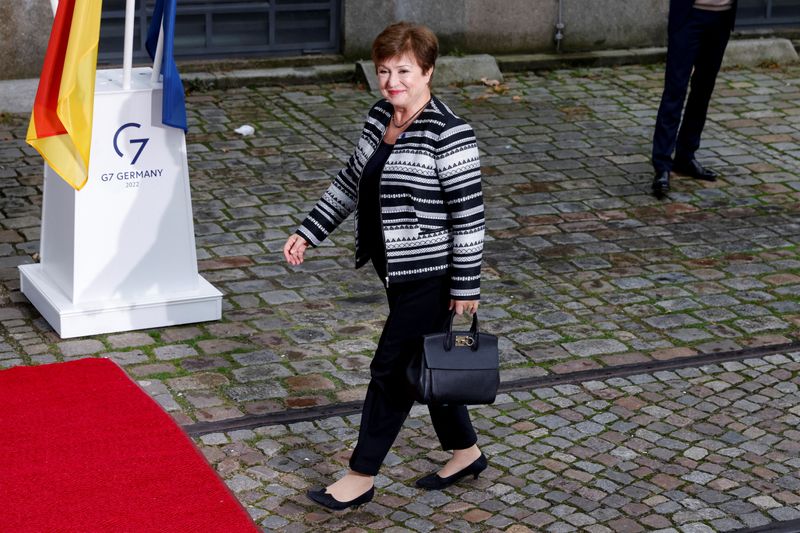 (Reuters) -Ukraine’s external financing needs will be around $3 billion a month through 2023 in a best-case scenario, but could rise as high as $5 billion if Russian bombing becomes «even more dramatic,» IMF Managing Director Kristalina Georgieva said.

The International Monetary Fund is working with Ukrainian authorities to help define and implement the country’s macroeconomic policies and what will be required to become a member of the European Union, as well as produce reliable financial projections, Georgieva told a conference in Berlin on Tuesday.

She said IMF staff had met with Ukrainian authorities in Vienna last week to discuss the country’s financial needs and were working toward a fully-fledged IMF lending programme.

Georgieva strongly endorsed Ukraine’s calls for a mechanism to coordinate financial needs and support, a message echoed by Odile Renaud-Basso, president of the European Bank for Reconstruction and Development, and other speakers.

She lauded Ukrainian leaders for continuing to manage the economy in «exceptionally difficult times». She said the international community had also stepped up with pledges of $35 billion to support the country in 2022, but it was critical to ensure that money not yet disbursed went out quickly.

«The country is doing a really good job in making every cent — every hryvnia, I should say — count,» Georgieva said, although budget revenues remained severely constrained.

While the best-case scenario called for $3 billion a month in 2023, those costs could easily rise to $4 billion to cover additional gas imports and rebuild infrastructure, she said. «And in a worst case scenario, if the bombing is even more dramatic … it could go to $5 billion a month.»

But Werner Hoyer, president of the European Investment Bank, told the conference he didn’t want to «dwell on these horrifying figure scenarios» that were scaring people.

«We should be very pragmatic and say first things first,» Hoyer said. «We need to act now. The more the economy stays resilient today, the faster will be the recovery tomorrow. The later we start, the higher the bill will be someday.» 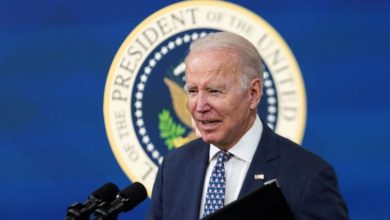 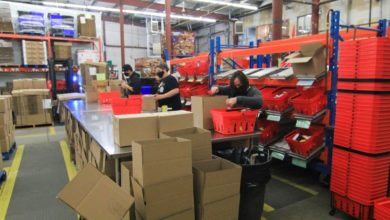 ECB tells bankers to get picky with risky clients, including hedge funds