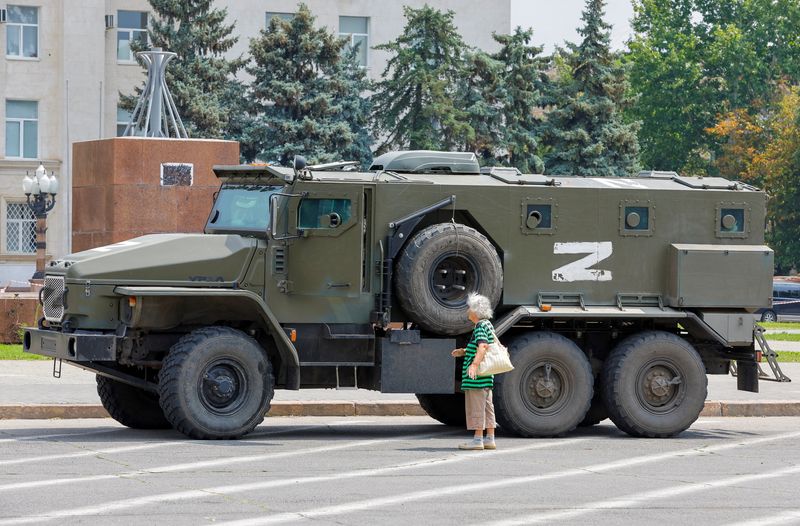 (Reuters) — Ukraine’s armed forces have liberated more than 600 settlements from the Russian occupation in the past month, including 75 in the highly strategic Kherson region, Ukraine’s Ministry for Reintegration of the Temporary Occupied Territories said.

Some 502 settlements have been liberated in the northeast Kharkiv region where Ukrainian forces last month advanced deep into Russian lines, the ministry said late on Thursday.

The ministry said 43 settlements were liberated in the Donetsk region and seven in the Luhansk region.

«The area of ​​liberated Ukrainian territories has increased significantly,» the ministry said in a statement on its website.

Reuters was not able to independently verify the battlefield reports and there was no immediate confirmation from Ukraine’s military or President Volodymyr Zelenskiy’s office.

Kherson, Donetsk and Luhansk, along with Zaporizhzhia, were ‘annexed’ by Moscow late last month as a counter-offensive by Ukrainian forces rapidly advanced in the northeast, east and south. The ‘annexations’ were denounced by Kyiv and the West as illegal.

On Thursday, the Russian-installed governor of Ukraine’s Kherson region appealed to residents to evacuate amid fighting between Russian and advancing Ukrainian forces.

In late August, Ukraine launched a counteroffensive against Russian forces occupying the country since the start of their invasion in February. Russia calls it actions in Ukraine «special military operation» to demilitarise and «denazify» its neighbour.

(Reporting in Melbourne by Lidia Kelly; Editing by Michael Perry) 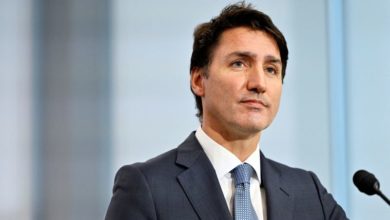