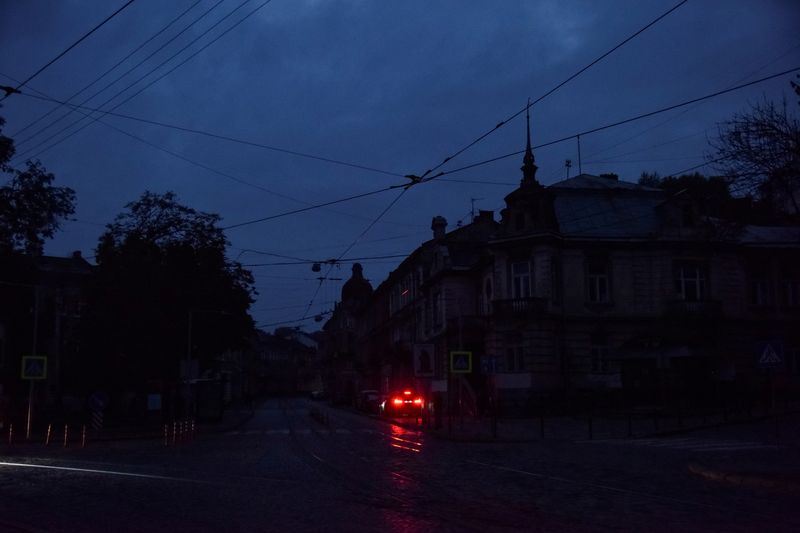 KYIV (Reuters) -Ukraine will restrict electricity supplies across the country on Thursday after Russia knocked out more power generating plants, a senior aide to President Volodymyr Zelenskiy said on Wednesday.

Zelenskiy, who said this week that 30% of Ukrainian power stations had been hit by Russian air strikes, met senior officials to discuss security at plants and the possibility of a breakdown in the energy system.

«Starting from 7 a.m. to 11 p.m., it is necessary to minimize the use of electricity … if this is not done, you should prepare for temporary blackouts,» he wrote, adding that street lighting in cities would be limited. «These are forced measures.»

Ukrainian grid operator Ukrenergo later said that the planned power cut would be limited to Thursday and cited a lack of capacity in the system.

«We do not exclude that with the onset of a cold weather we will be asking for your help even more frequently,» Ukrenergo said in a post on Telegram.

Earlier in the day, a Russian missile strike hit a major thermal power station in the city of Burshtyn in western Ukraine, the region’s governor said, the latest in a wave of attacks on critical infrastructure ahead of winter.

The latest salvo hit the coal-fired Burshtyn plant in the region of Ivano-Frankivsk that supplies electricity to three western regions and to five million consumers — more than 10% of Ukraine’s pre-war population of about 41 million.

Svitlana Onyshchuk, Ivano-Frankivsk’s governor, said no one was hurt in the strike to the area hundreds of kilometres from the front lines that has until the last 10 days been relatively unscathed by eight months of war. The same plant was hit by four missiles on Oct. 10, the governor said.

Serhiy Borzov, governor of the Vinnytsia region in western Ukraine, said Russia had also carried out energy-related attacks there on Wednesday.

In Ukraine’s capital, air defences shot down incoming missiles, Kyiv’s mayor said. Three people were injured in drone attacks in the northeast region of Chernyhiv, a senior official from the president’s office said.

Ukraine accuses Russia of using the drones, which fly to their target and detonate. Iran denies supplying them and the Kremlin on Tuesday also denied using them.

The mayor of the western city of Lviv said on television that it would take months to repair power substations that have been damaged in recent days.

The city announced possible disruptions to electricity supply while repairs were made.

«We will have to turn off the lights — this is a forced measure, we have to economise,» said mayor Andriy Sadovyi. 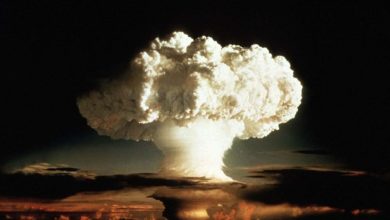 Blinken says no request so far from Brazil over events of Jan. 8

Sweden says Turkey asking too much over NATO application