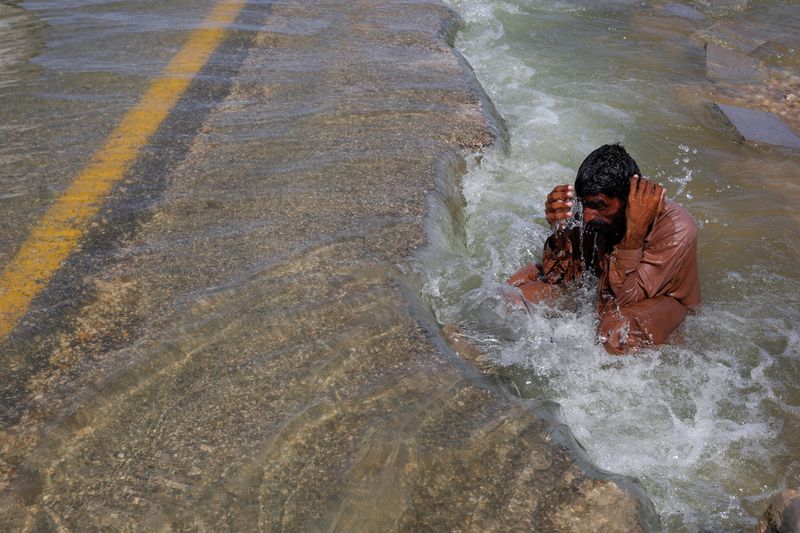 A displaced man cools off to avoid heat on flooded highway, following rains and floods during the monsoon season in Sehwan, Pakistan, September 16, 2022. REUTERS/Akhtar Soomro

ISLAMABAD (Reuters) — The United States will give Pakistan a further $30 million in aid to help millions of people whose lives were disrupted by severe flooding in recent months, the U.S. Embassy in Islamabad said on Thursday.

«The new funding will expand efforts to address immediate needs, scaling up assistance to the most affected communities and enabling USAID to reach more than 4 million people,» said a statement from the U.S. Embassy, referring to the U.S. government aid agency.

The funding would take the total in disaster-related assistance from the U.S. to Pakistan this year to $97 million.

Pakistani officials have estimated damage from torrential monsoon rains that killed over 1,000 people and displaced tens of millions at more than $40 billion.

Some Pakistani leaders have said the world needs to do more to provide financial support to the South Asian nation, which is highly vulnerable to climate-related disasters despite having produced a tiny fraction of global greenhouse case emissions.

U.S. Ambassador Donald Blome said during a visit to flood-hit areas in the southern province of Sindh that the new assistance would help with food and medical support as well as providing shelter supplies for homeless citizens in the lead up to winter.

This month, the United Nations revised up its humanitarian aid appeal for Pakistan five-fold to $816 million from $160 million, as a surge of water-borne diseases and fear of growing hunger posed new dangers after weeks of unprecedented flooding. 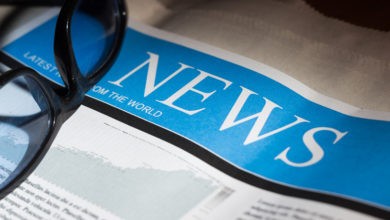