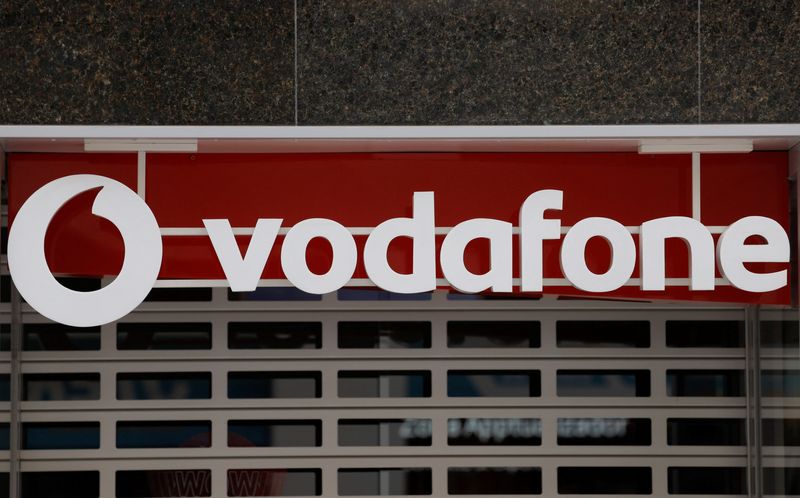 FILE PHOTO: The logo of Vodafone is seen on the facade of a store in Ronda, Spain, October 3, 2022. REUTERS/Jon Nazca/File Photo

By Pamela Barbaglia and Andres Gonzalez

LONDON (Reuters) -Vodafone is speeding up talks with a handful of financial investors to sell a slice of its wireless towers unit as it hopes to agree a deal by Nov. 15 to coincide with its half-year earnings, two sources close to the matter told Reuters.

The British telecoms group is evaluating proposals to either halve its nearly 82% holding in Frankfurt-listed Vantage Towers or just sell 25% of it in a bid to free up cash and respond to activist pressure to shake up the company and improve profitability, the sources said, speaking on condition of anonymity.

Shares in Vantage Towers — which has a market value of 13 billion euros ($12.7 billion) — have dropped 18.3% since the start of the year. That makes it an attractive proposition for bidders — including a consortium of investment firms KKR and Global Infrastructure Partners (GIP) — to invest in a recession-proof business at a discount, the sources said.

A spokesperson for Vodafone (NASDAQ:VOD) said the company had previously expressed its «preference to move to co-control and deconsolidate Vantage», adding in doing so Vodafone would be «pragmatic and value oriented», pursuing whatever solution was in the best interest of its shareholders.

Vodafone’s advisers have asked bidders to complete due diligence in the coming weeks and submit binding bids in November, the sources said, cautioning a deal was not certain and the timeframe might still slip.

KKR, which earlier this year missed out on a deal for Deutsche Telekom (OTC:DTEGY)’s towers, has revamped its alliance with GIP to make a joint offer and plans to leverage on the experience that both funds gained while working on the Deutsche Telekom auction, which was won by Canada’s Brookfield and U.S. private equity firm DigitalBridge.

Brookfield and DigitalBridge are still focused on completing the Deutsche Telekom deal and are not seen as suitable bidders, the sources said, with one adding the bidding field only included financial firms that have the balance sheet to secure financing for a large deal despite reluctance from most banks to stump up debt.

EQT (NYSE:EQT) has explored several towers deals in Europe this year and may emerge as a contender as it seeks to deploy cash from its Active Core Infrastructure fund, which was launched in March to buy companies offering «stable cash yield generation, inflation protection and low volatility», a separate source said.

Industry players including Spain’s Cellnex, Europe’s largest mobile phone tower operator, are not interested in minority stakes in local rivals without taking control of their operations, a source familiar with Cellnex’s strategy said.

If successful, the Vantage stake sale would buy Vodafone’s boss, Nick Read, some breathing space after French billionaire Xavier Niel scooped up a 2.5% stake in the company in September and immediately hinted at a possible acceleration in the «streamlining of Vodafone’s footprint and the separation of its infrastructure assets». 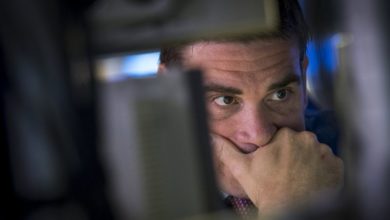 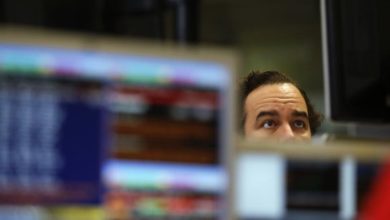 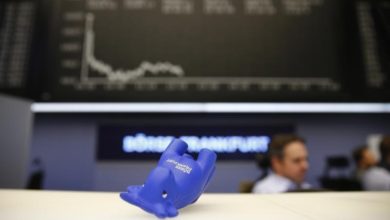