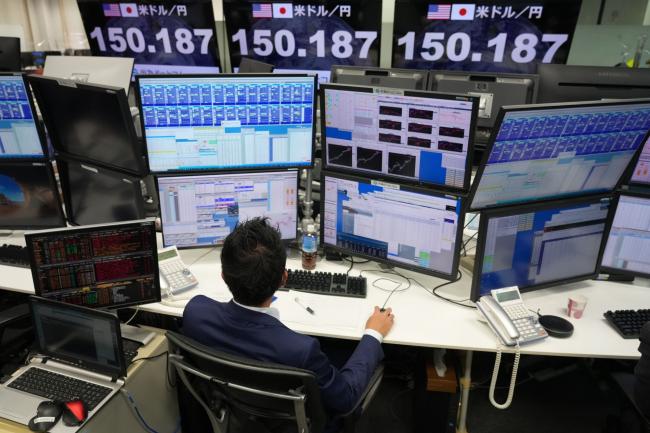 &copy Bloomberg. A dealer works near monitors showing the rate of the yen against the US dollar in the trading room at foreign exchange brokerage Gaitame.Com Co. in Tokyo, Japan, on Friday, Oct. 21, 2022. The yen’s slump past the symbolic mark of 150 per dollar is keeping traders guessing when Japanese authorities will intervene to halt a further decline. Photographer: Toru Hanai/Bloomberg

(Bloomberg) — The yen soared against the dollar amid speculation Japanese authorities are intervening again to prop up the currency.

The currency surged as much as 2% to an intraday high of 147.1965 per dollar. It had earlier fallen to a fresh 32-year low of 151.95 despite a barrage of official warnings against testing its intervention strategy.

Authorities have repeatedly said they will step in to counter one-sided moves, although some analysts warn that any intervention will have limited impact as long as the Bank of Japan maintains a policy of rock-bottom interest rates while peer central banks hike.

In September, the government intervened to support the currency for the first time since 1998 after it weakened to 145.90 per dollar. The Ministry of Finance spent almost $20 billion in September to limit the currency’s losses.

Finance Minister Shunichi Suzuki, speaking to reporters this week, reiterated the country will take appropriate action against speculative moves. Bank of Japan Governor Haruhiko Kuroda has made clear he has no intention to change the rock-bottom interest-rate policy that is contributing to the yen’s slide.

The yen has slumped to a 32-year low this year as traders focused on the widening yield gap between the US and Japan, with the former hiking rates aggressively and the latter keeping them low to boost a sluggish economy. That encourages investors to seek out the more attractive returns in dollar assets compared to Japanese ones. 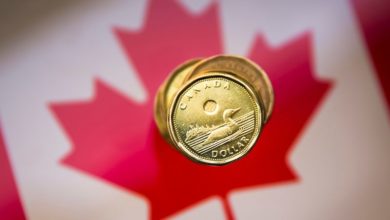 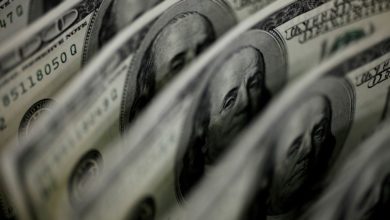 EUR/USD climbs on Powell’s speech, but look out for key indicators