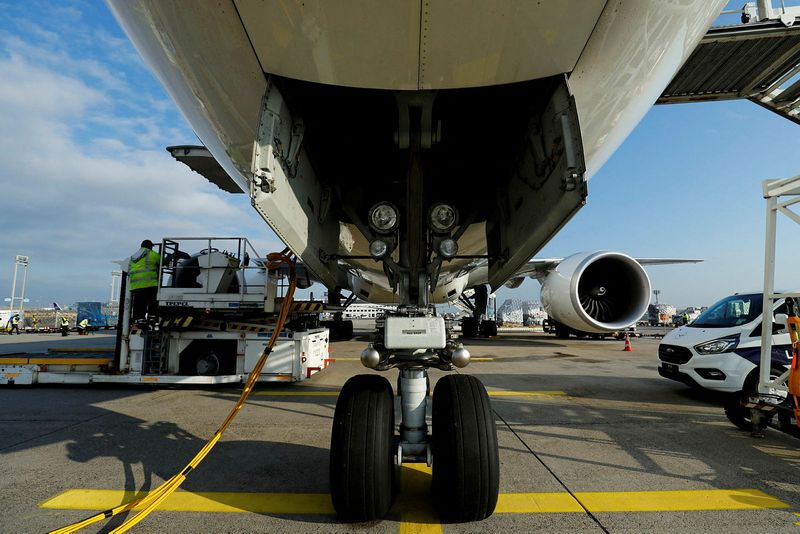 SYDNEY (Reuters) — Airfares on key corporate travel routes are expected to rise by as much as 25% in 2023 amid high fuel prices, a stronger U.S. dollar and labour and aircraft shortages, a forecast from American Express (NYSE:AXP) Global Business Travel (Amex GBT) showed.

The cost of economy class flights within North America will rise by a more muted 3% and within Europe by 5.5% as capacity cuts during the pandemic are restored.

«Following significant price increases in 2022, fare rises in the competitive North America air sector are likely to be of a smaller degree than those forecast for Europe and Asia Pacific,» Amex GBT said on Thursday.

Flights from Asia to Europe are being forced to take longer routes in many cases as airlines avoid Russian airspace due to its war with Ukraine.

On a Tokyo-London flight, the change in route can add nearly 2.5 hours of flying time and a 20% increase in fuel burned, Amex GBT said, contributing to a forecast 14.5% rise in Asia-Europe economy class fares in 2023.

In Australia, the country’s competition regulator said on Tuesday that average domestic airline revenues per passenger were 27% higher in October than in the same month of 2019 because of capacity constraints, high oil prices and operational challenges.

Airlines group IATA forecast on Tuesday that carriers would post an industry-wide profit next year, the first since 2019, due in part to rising fares. 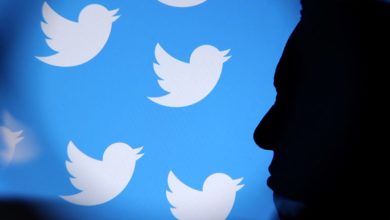