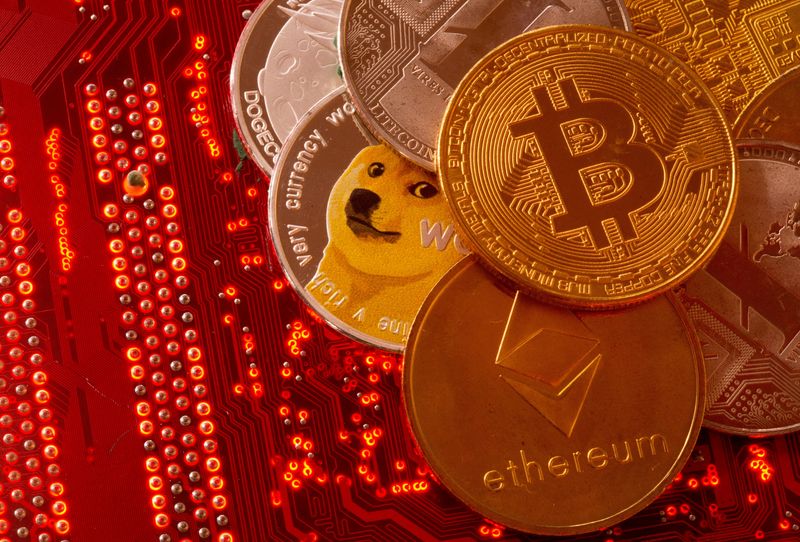 By Pete Schroeder and Hannah Lang

WASHINGTON (Reuters) — A leading U.S. bank regulator said his caution over banks partnering with fintechs is not meant to stifle those arrangements, but rather reflects his concern that firms must adequately gauge their risks.

Michael Hsu, the acting Comptroller of the Currency, also told Reuters in an interview that policymakers may be devoting too much time and energy to thinking about cryptocurrency, at the expense of figuring out the best way to police other types of financial technology.

«Look, bank-fintech partnerships, they’re here to stay. I’m not trying to do away with them,» Hsu said on Wednesday. «This is the future, so let’s do the future right.»

In remarks last month that raised eyebrows across the financial services industry, Hsu said that the Office of the Comptroller of the Currency had observed partnerships between banks and fintechs growing at “exponential rates,” and which were increasingly becoming more complex.

“My strong sense is that this process, if left to its own devices, is likely to accelerate and expand until there is a severe problem or even a crisis,” Hsu said at the time.

House Republicans criticized Hsu’s comments in a letter sent to the OCC head on Tuesday, contending that the technological innovation enabled by bank-fintech partnerships has allowed banks to reach underserved customers.

Hsu explained on Wednesday that his concern over banks and fintechs joining forces is the possibility that responsibilities for monitoring risk can become muddied when multiple firms, sometimes with different incentives, share responsibilities.

«When everything is done within a bank, we know exactly who is accountable when things break,» he said. “When you start chopping these things up … and the business models are different, that’s when risk can get lost.»

Hsu said the proper regulatory approach to fintech partnerships remains unclear, as agencies work to get a handle on the various issues at play and then determine what authorities to use.

On cryptocurrency, Hsu said he was actually worried policymakers in Congress and regulators are overextending themselves to the detriment of other areas.

«We’re spending too much time on crypto,» he said. «It’s interesting, it has thorny issues… but relative to other technology and banking issues, I think we’re now kind of overweight crypto.»

The rapid rise of crypto and related products like stablecoins has occupied the attention of numerous government agencies, including the OCC, the Securities and Exchange Commission and the Treasury Department, and has even been the focus of an executive order from President Joe Biden.

In Congress, lawmakers are juggling multiple measures to establish some sort of regulatory framework for cryptocurrency.

But Hsu cautioned that with so many policymakers focused on this one facet of emerging financial technology issues, other matters more relevant for banks may be neglected.

«Crypto is just occupying a lot of brain space for an awful lot of people, both on [Capitol] Hill and the regulatory community,» he said. «The persistence of the occupation of brain space, it’s starting to worry me now that we’re not spending that time and attention on some other things.» 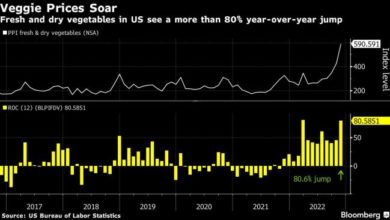