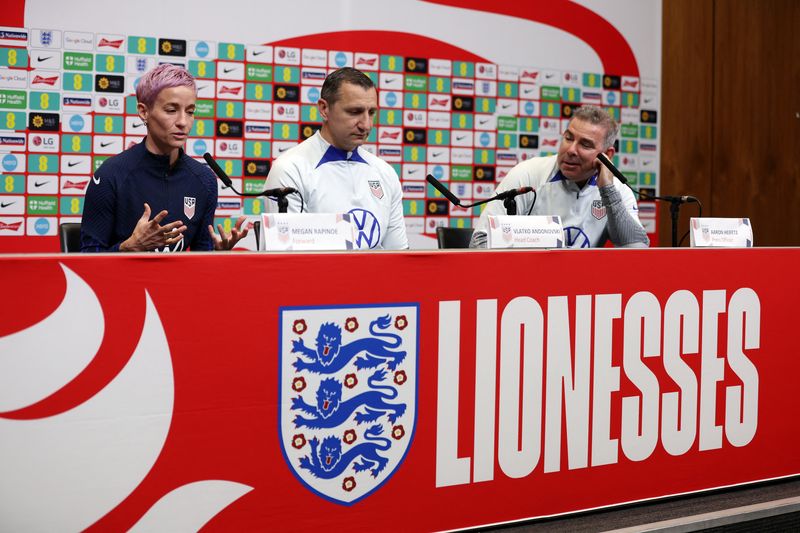 (Reuters) -Megan Rapinoe said on Thursday she and her fellow U.S. women’s national team members are angry and exhausted in the wake of a scathing report into allegations of abuse and sexual misconduct in the National Women’s Soccer League (NWSL).

The independent investigation released on Monday revealed player abuse within women’s professional soccer in the United States was systemic and that the NWSL and governing U.S. Soccer body failed to adequately protect players.

«It’s really sad to say, but in a way I think we are used to having to deal with one thing or another,» Rapinoe said ahead of Friday’s friendly against England at Wembley Stadium.

«It seems to bring us closer and definitely unify the team and it’s just one of those sort of intimate environments that we are in that we’re used to taking on a lot and playing in these kind of conditions.»

The twice World Cup winner also felt it was imperative to see accountability and singled out Portland Thorns owner Merritt Paulson and Chicago Red Stars owner Arnim Whisler, who were both named in the report.

In the aftermath of the report, Paulson removed himself from the team’s decision making while Whisler was ousted as chairman but neither indicated plans to sell the team.

«We need to see those people gone. So people who are fit and who will take care of the game and respect the game and help the game grow and the best way possible can replace them.»

The U.S. women’s national team and England’s Lionesses said on Thursday that «in a show of unity and common cause» their players will take the field on Friday wearing teal armbands to stand in solidarity with sexual violence survivors.

The 3:00 p.m. ET (1900 GMT) game on Friday featuring the world champion Americans and European champions England is expected to draw a crowd of about 90,000.

While Rapinoe acknowledged it has been a difficult time for members of the national squad, she was thankful to be together with her team mates and looking forward to the welcome distraction of being on the field.

«We are angry, exhausted, together and unified so it’s kind of all of it. But it’s nice to be here together as a team,» said Rapinoe.

«Being able to be on the field to have not just a head coach, but an entire staff that supports us fully on and off the field where we can step on the field and do our job is something that I think is a safe haven for all of us.»

WHO plans to rename monkeypox to ‘MPOX’ — Politico 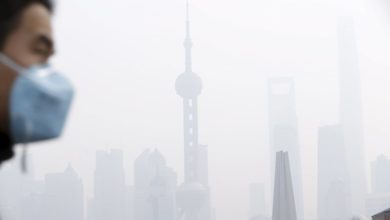 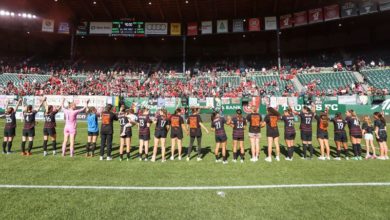 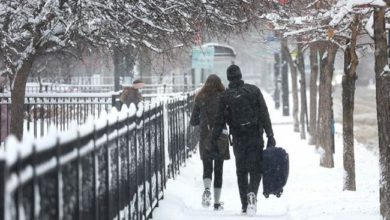