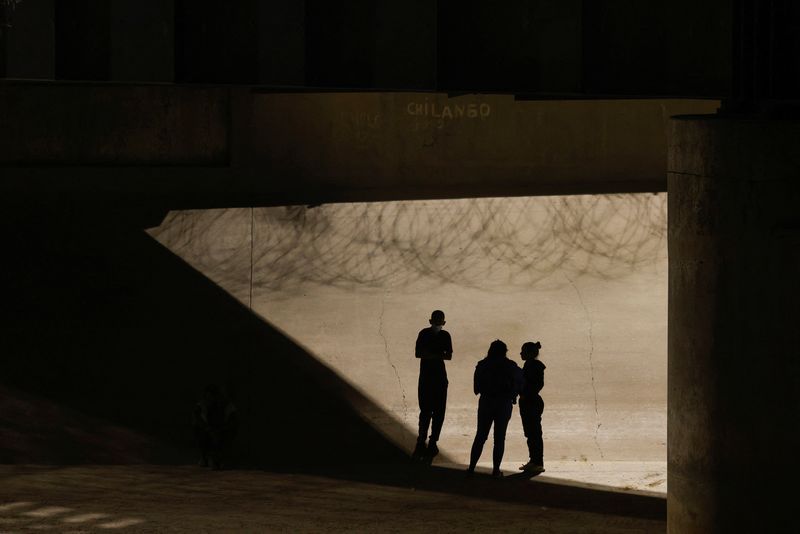 Migrants from Venezuela who got expelled from the U.S. and sent back to Mexico under Title 42, stand near the Paso del Norte International border bridge, in Ciudad Juarez, Mexico October 12, 2022. REUTERS/Jose Luis Gonzalez

CIUDAD JUAREZ, Mexico (Reuters) — Venezuelan migrants stranded on the U.S.-Mexico border on Thursday worried they might never reach the United States after a bilateral deal this week sought to put a lid on a recent sharp increase in crossings by the South Americans.

Under the plan announced Wednesday, Washington will grant up to 24,000 Venezuelans humanitarian access to the United States by air, while enabling U.S. officials to expel to Mexico those caught trying to cross illegally by land.

«We’re in despair, we went through so much,» said Yair Andrade, a Venezuelan migrant who made the perilous journey to the Mexico-U.S. border through Central America with his wife and children before learning the rules had changed.

«We still don’t know how to enter the program. We can’t go back to Venezuela, we have nothing there now,» Andrade said from the Mexican city of Tijuana, opposite San Diego, California.

To qualify for the program, applicants must have U.S.-based sponsors, and would enter by air. They must not go to the U.S.-Mexico border, Mexico’s government said.

Before Wednesday, Venezuelans who crossed illegally into the United States were often allowed to stay because it was difficult to send them back to Venezuela or Mexico. Many are seeking asylum.

Tens of thousands of Venezuelans have left their troubled homeland for Mexico this year to get to the United States. Many others remain en route, and the new plan’s entry quota has fueled concern it could spark a humanitarian crisis.

Up to 1,000 Venezuelans per day could be expelled to Mexico under the new agreement, two U.S. officials told Reuters. Some 300 Venezuelans were expelled on Wednesday after the deal was announced, they said, speaking on condition of anonymity.

U.S. Customs and Border Protection did not immediately respond to a request for comment.

Yadimar, a pregnant young Venezuelan, was in tears after being expelled with her husband from El Paso, Texas, into Ciudad Juarez, Mexico.

«They didn’t ask us anything. They put a bracelet on us and sent us back,» she said. «We’re on the street. We don’t even have money to pay for a place to stay.»

A U.N.-backed report this week showed that some 4.3 million Venezuelan refugees and migrants in Latin America and the Caribbean lack basic services, food and formal employment.

«We’ve been overwhelmed by the news,» said Lizbeth Guerrero, director of an aid group for Venezuelan migrants in Mexico City.

She forecast many people would press on with plans to reach the United States because they had nothing to return to.

Rosa Maria Gonzalez, an opposition lawmaker who heads the Mexican lower house of Congress migration committee, urged Washington to issue more visas because Venezuelans were arriving faster than Mexico could absorb them in the job market.

Those who could not enter the United States or find work quickly risked becoming prey for violent gangs, she said.

«They make more money out of migration than they do from drugs,» said Gonzalez. 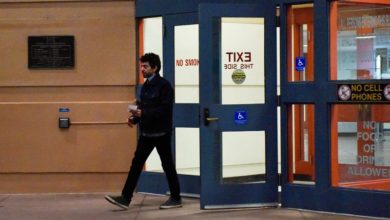 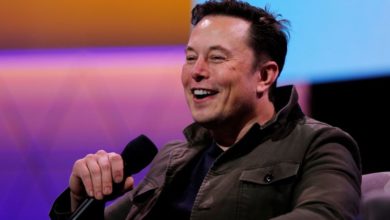 Explainer-What is an ‘everything app’ and why does Elon Musk want to make one?