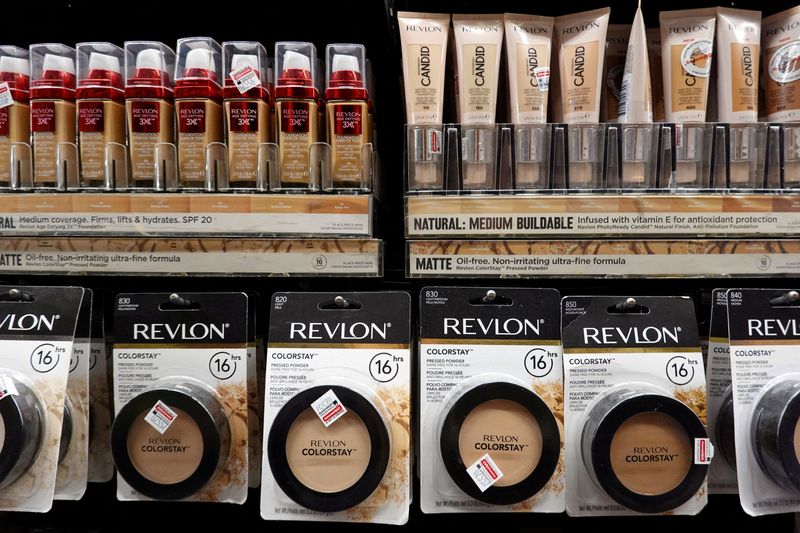 New York (Reuters) — Revlon Inc’s bankruptcy attorneys said in court on Thursday that the cosmetics company is engaging with possible purchasers as a way to exit from Chapter 11 as quickly as possible.

Revlon attorney Paul Basta told U.S. Bankruptcy Judge David Jones in Manhattan that the company is ready to move onto the next stage of its bankruptcy after stabilizing its relationship with vendors and completing a long-term business plan.

Revlon is exploring a possible sale of the company and has begun sending nondisclosure agreements to interested bidders, Basta said.

Revlon junior creditors argued in court that rushing toward a sale before the 2022 holiday season would only benefit senior lenders who forced the company to accept unrealistic deadlines as part of Revlon’s $1.4 billion bankruptcy loan.

That court-approved loan requires Revlon and its lenders to reach a bankruptcy restructuring agreement by mid-November, which does not leave enough time for stakeholders to review Revlon’s new business plan or offer a realistic path for rehabilitating the company, according to Robert Stark, a lawyer for the junior creditors.

«We have a very big and complicated mess on our hands,» Stark said. «It is not going to get done in two weeks.»

Basta said that exiting bankruptcy quickly is «of paramount importance» because of the high fees the company is incurring.

Revlon has until Jan. 19 to formally propose the bankruptcy plan.

Junior creditors intend to file a legal challenge on Monday a 2020 restructuring that allowed Revlon to take on more debt while transferring its brands and intellectual property assets to a different Revlon subsidiary, Stark said. If successful, the challenge would remove some of the senior lenders’ influence over the company’s bankruptcy restructuring. 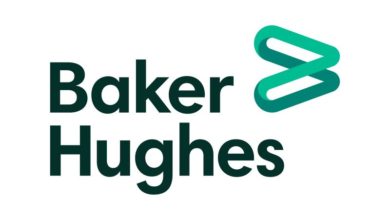 Looking to buy a house in 2023? Citi expects home prices to drop 12% next year

India makes COVID test mandatory for arrivals from some countries, including China