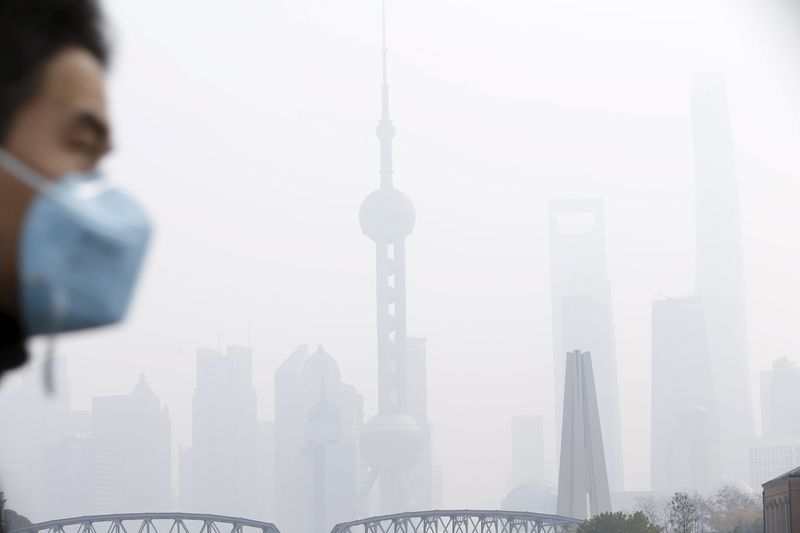 (Bloomberg) — China is stepping up efforts to contain Covid-19 outbreaks ahead of the Party Congress, with national cases climbing to the highest in almost two months and concerns about widening lockdowns rippling across the financial hub of Shanghai.

The country reported 1,878 cases for Sunday, the highest since Aug. 20, as the week-long National Day holiday saw cases flare among returning travelers. Shanghai posted 34 new local infections, the most in almost three months, with two infections found outside of its quarantine system. The uptick has seen neighborhoods locked down and buildings barricaded with the green fences that were a feature of the financial hub’s extended shutdown earlier this year.

Inner Mongolia, where over a third of the country’s infections are found, has banned people from entering its capital, Hohhot, starting from Monday. Residents who need to return have been asked to delay their journey until the outbreak is under control.

In a sign of the tensions in the country, even a city that has zero infections has gone into lockdown. Yongji, which has 400,000 residents and is located in Shanxi province, went into a three-day lockdown from Friday evening to prevent potential cases in travelers going home after the holiday. The move sparked a raft of criticism from Chinese social media users, who called the officials overzealous.

Local authorities are under pressure to get Covid flareups under control as the Party Congress, where President Xi Jinping is expected to secure a precedent-breaking third term in power, is due to start in days. Xi has made Covid Zero, which relies on snap shutdowns and frequent testing, a cornerstone of his leadership despite its heavy social and economic cost.

While the rest of the world has shifted to living with the virus, Chinese officials and state media have repeatedly endorsed the zero-tolerance approach as the right path for the country. In a commentary published Monday, the official People’s Daily newspaper said Covid Zero measures are scientific and virus variants remain a major threat to the elderly. People should boost their confidence in and patience about domestic coronavirus rules, it said.

For residents of Shanghai, concerns are rising about the potential for harsher curbs. Multiple residential areas are being locked down in downtown Shanghai, including Changning and Xuhui districts. Some residential compounds under lockdown have received food supplies from the local government, and rumors about school suspension have been spreading.

“The practices and atmosphere all sound so familiar,” said Cynthia Lu, a mother of two primary school children who lives in Pudong. “The idea that my kids may need to have online class again and the family has to be stuck in the room all day makes me so sick.”

“But let’s be realistic, I’ll stockpile some food now,” she said.

Selina Liu, a 35-year-old auditor who lives in Shanghai, traveled to Yunnan during last week’s holiday and got stuck in a quarantine hotel during a local outbreak. The lockdown of her hotel was lifted on Sunday and she was able to fly back to Shanghai after some of her earlier flight bookings were canceled.

“I’m too tired to complain against anything right now. I just feel lucky to grab a ticket home,” she said. “I won’t do any travel for a while, and just want to lie flat at home.”

Beijing, which is set to host the Party Congress, is on high alert after cases swelled to 14, the most in a month. The capital has deployed a strict regimen of quarantine and testing of returning travelers, while a local health official was reported to have said the city is facing growing pressure to contain infections.

Remarks from an official in the western region of Xinjiang, where some cities have been under lockdown for two months, also stirred controversy on social media. Ding Zhijun, the head of a district in the regional capital Urumqi, said in a briefing last Thursday that people who are stranded in the city due to transport suspensions should consider staying and finding work locally. While authorities later clarified it was targeted at job seekers who were among the people stranded, the suggestion was ridiculed by Weibo (NASDAQ:WB) users, who said it was impractical while there was a lockdown. 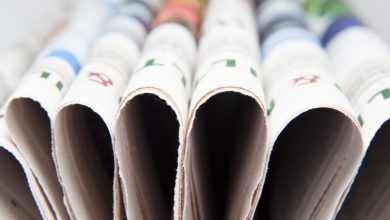 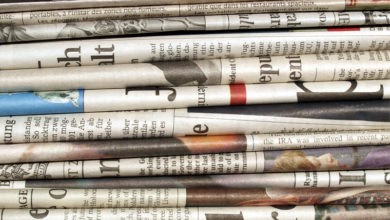 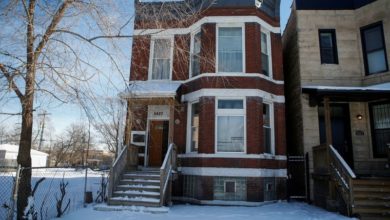 Film on murdered teen ‘Till’ focuses on mother-son love