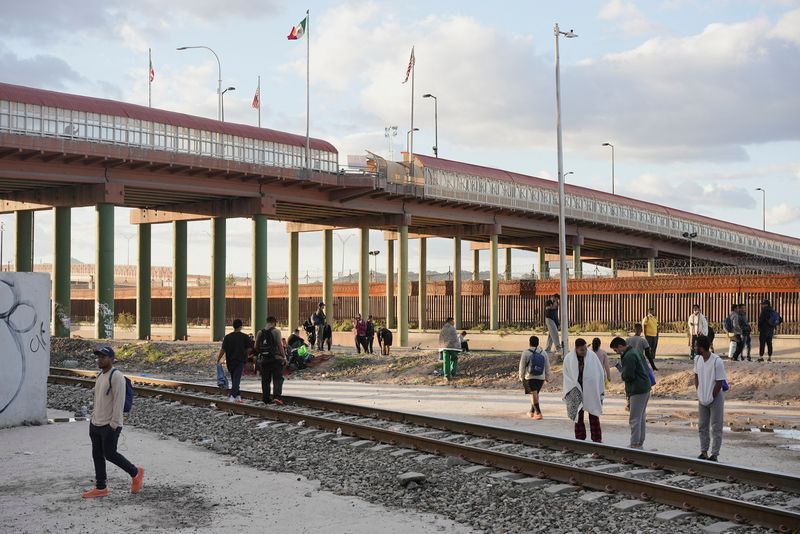 FILE PHOTO — Venezuelan asylum seeking migrants who were expelled back to Mexico from El Paso, Texas, U.S., under new migration enforcement rules from the Biden Administration, are pictured in their makeshift encampment by the Paso del Norte International

MEXICO CITY (Reuters) — The U.S. government is likely to increase the number of Venezuelans to which it grants humanitarian access under a recent migrant accord, Mexican Foreign Minister Marcelo Ebrard said on Wednesday.

Under a bilateral plan announced last Wednesday, Washington said it would grant up to 24,000 Venezuelans humanitarian access to the United States by air, while enabling U.S. officials to expel to Mexico those caught trying to cross illegally by land.

Ebrard reiterated that the United States could expand the plan to encompass other nationalities, and told reporters at a regular news conference that the number of 24,000 «humanitarian visas» for Venezuelans «is probably going to grow.»

Speaking alongside Ebrard, President Andres Manuel Lopez Obrador said he discussed migration with his U.S. counterpart Joe Biden on Tuesday, and noted that proposals were afoot to enable U.S. humanitarian access for Central Americans too.

The cross-border plan was launched to curb a sharp increase in border crossings by Venezuelans, and the speed of their expulsions over the past week has fed concern that Mexico’s ability to absorb them will be severely tested.

Giovanni Lepri, the Mexico representative for the U.N. High Commissioner for Refugees (UNHCR), said the humanitarian plan was a welcome addition to tackling the migrant flows, provided other avenues for people to seek asylum continued to exist.

Humanitarian access should be «complementary» to the asylum process, not an alternative to it, Lepri told Reuters. 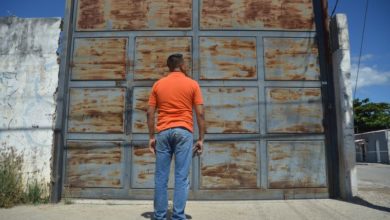