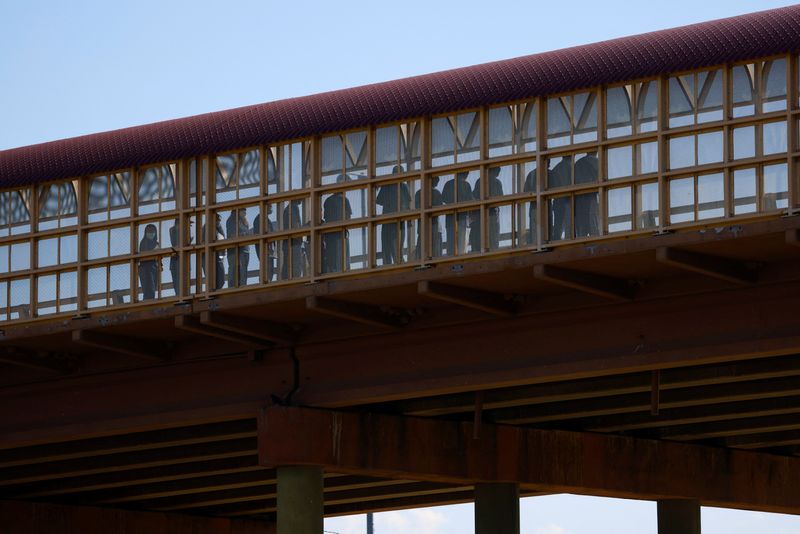 FILE PHOTO — Migrants under the Migrant Protection Protocols (MPP) program stand at the Lerdo-Stanton International Bridge after being returned from the U.S. to Mexico to continue their asylum application, in this picture taken from Ciudad Juarez, Mexico,

MEXICO CITY (Reuters) -Mexico’s foreign ministry said on Tuesday a Trump-era program that forces asylum seekers to wait in Mexico for U.S. immigration hearings, known as the Migrant Protection Protocols (MPP), had come to an end.

Mexico will continue to guarantee the adequate stay and protection of the remaining migrants in national territory under the program «at this stage,» the ministry said in a statement.

In August, the Supreme Court gave a green light to Democratic President Joe Biden’s administration’s rolling back the program.

The Department of Homeland Security (DHS) said then it would no longer enroll new migrants in MPP and those waiting in Mexico would leave the program as they returned to the United States for their court dates. 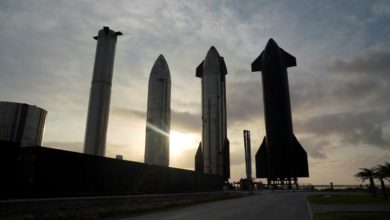 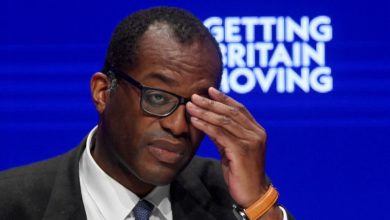 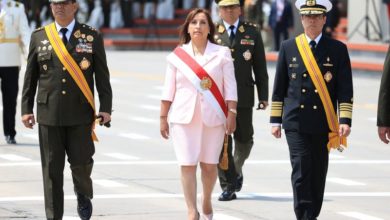 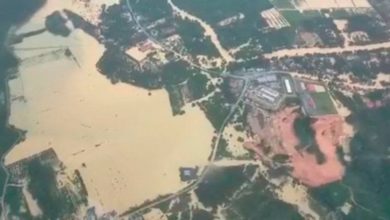