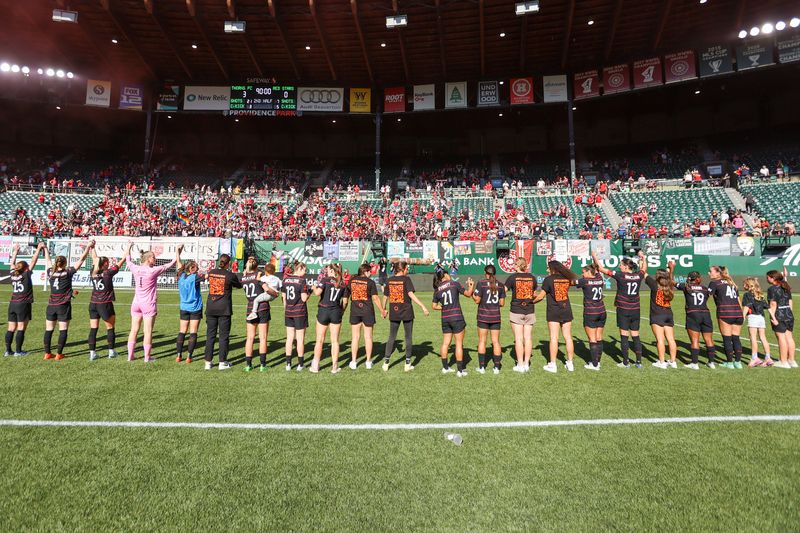 The Thorns said they had dismissed President of Soccer Gavin Wilkinson and President of Business Mike Golub, and the pair had also been axed from their roles with the team’s Major League Soccer counterparts, the Portland Timbers.

Team owner Merritt Paulson said on Tuesday he would remove himself from «Thorns-related decision making» after the independent report by former U.S. Deputy Attorney General Sally Yates said the team was not transparent about accusations of abuse against a coach after terminating his contract in 2015. 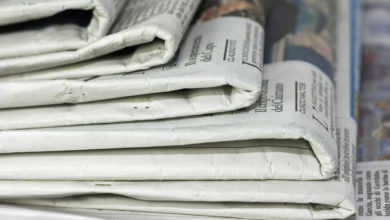