For Tesla (NASDAQ:TSLA) enthusiasts, there doesn’t seem to be much to worry about in the company’s latest earnings report. The world’s largest EV maker is still producing a kind of growth and margins that traditional automakers can only dream of.

Tesla observers, however, saw more disappointment than excitement yesterday—especially in the comments made by CEO Elon Musk in its conference call.

There were also signs that the increasing cost of doing business has started to show up in the company’s gross margin, which narrowed to 27.9% in the quarter, falling short of the 28.4% average analyst estimate.

Beyond these numbers, the maker of Model S and 3 sedans and Model X and Y SUVs also failed to convince analysts that it remains immune to demand weakness in an environment where interest rates are surging, and a global recession looms.

Musk told analysts that while he was looking forward to an “epic end of the year,” downturns in China and Europe have been affecting orders. The CEO added that “demand is a little harder than it would otherwise be.”

The uncertainty about the demand outlook, combined with Musk’s mismanagement of the Twitter (NYSE:TWTR) deal, is taking its toll on Tesla shares. They lost about a third of their value during the past month. 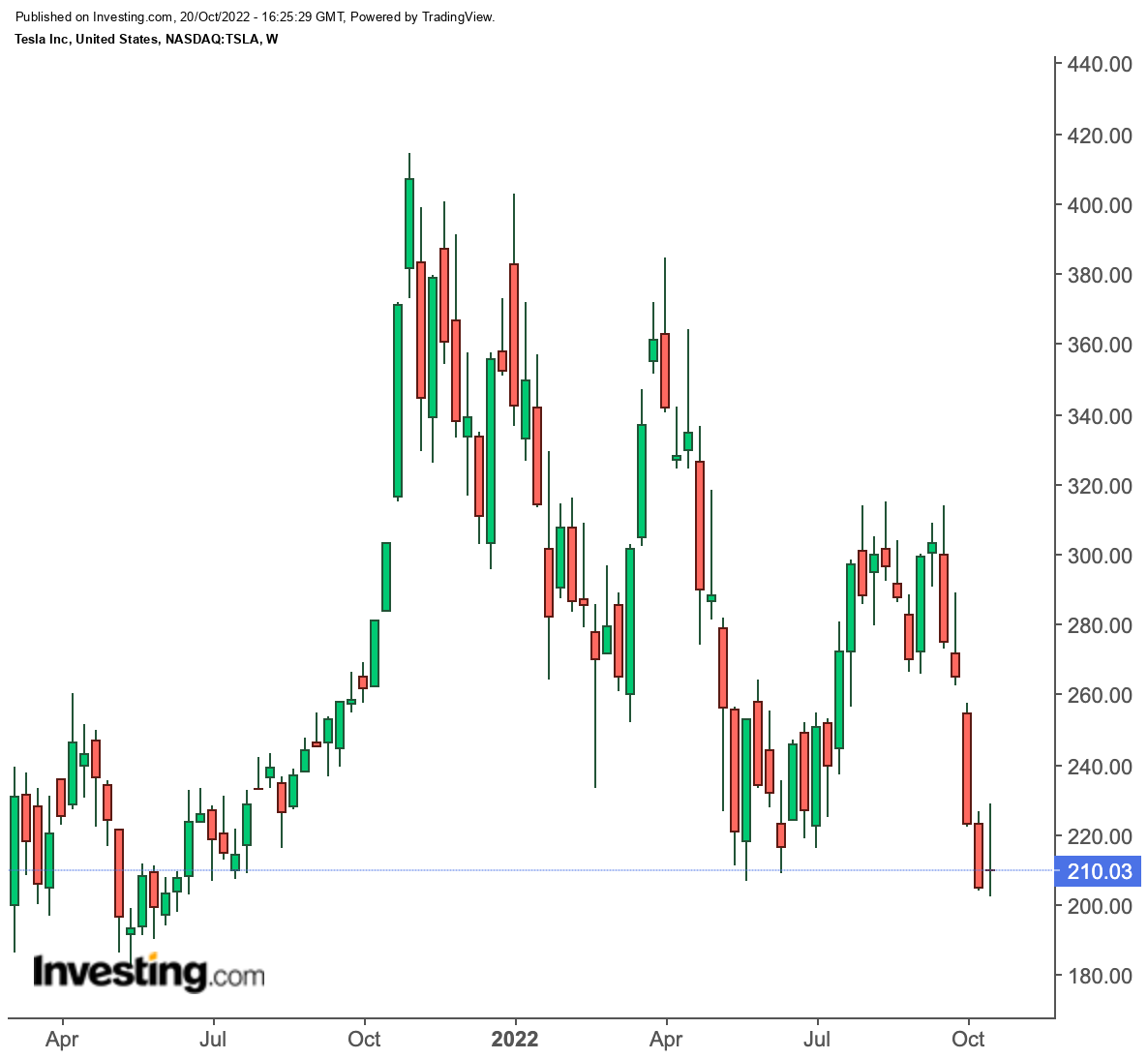 After the earnings and Musk conference call, analysts were also divided on the company’s near-term outlook.

While reiterating its overweight rating on the stock, Morgan Stanley said that Tesla produced “a very strong quarter,” and an earnings miss was expected as the company deals with inflationary pressures.

Toni Sacconaghi, Bernstein senior research analyst with an underperforming rating on Tesla, said he didn’t get much clarity from the company’s conference call. His note to clients said:

“Answers to many questions on the earnings call were curt and almost dismissive, with CEO Musk instead repeatedly making very bold prognostications about Tesla’s future and capabilities.”

“Lead times for cars have come down dramatically, especially in China, and we worry about weaker consumer spending and incremental competition. We believe that Tesla’s order backlog declined in the quarter, pointing to orders lagging current production rates.”

InvestingPro’s models, which value companies based on P/E or P/S multiples or terminal values, indicate that Tesla is trading close to its fair value, and there is some upside potential after its stock’s sharp slide during the past month. The average fair value for the EV maker stands at $247.83, implying a 17% upside potential. 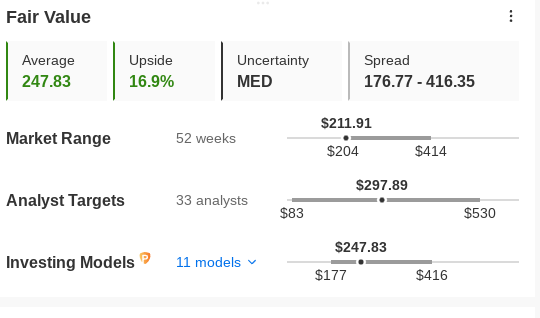 Tesla will likely find it hard to break the current bearish spell after its Q3 earnings report. While not entirely terrible, the latest numbers have cast doubts on the assumption that the company is immune from macro headwinds. In this environment, staying on the sidelines and waiting for a better entry point appears to be the better option.

Stock Indexes Rejected at Resistance Signal Yet Another Correction 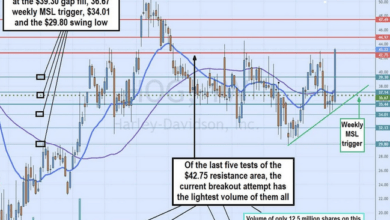 Why Harley Davidson Is Roaring Higher